How to give birth with a negative rhesus factor

About the notorious RH factor many have heard but few can explain what it is. Moreover, among the population is still alive the bike, with a negative rhesus factor to have children or even cannot be, either, but only one. 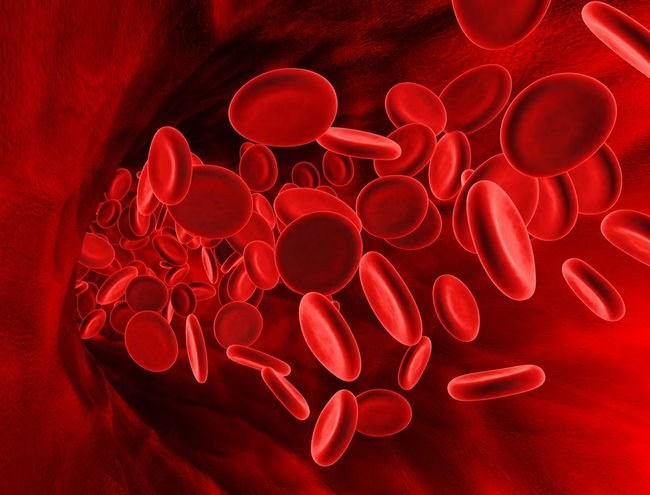 Related articles:
Instruction
1
The concept of positive or negative RH-factor is based on the presence or absence in the blood of a special protein attached to the surface of the red blood cells. According to statistics, this protein, also called D-antigen, has about 85% of the population, and these people are called RH-positive. Respectively, in 15% it is not, that is, the RH factor is negative.
2
The presence or absence of this factor does not affect the life or health of the individual. For men, this information may be necessary in a single case - from blood transfusions to join a group. But women are much more often faced with the concept of RH, and it happens during pregnancy because this may have an impact on the health of the unborn child.
3
This occurs only if the RH-negative woman expects a RH-positive child, and not for the first time. The fact is that the human immune system is always on the alert. During pregnancy the blood flow to the mother and baby are usually not mixed with each other. But during childbirth (or abortion) part of the blood cells of the baby may mix with the mother's blood. As soon as D-a antigens enter the body with RH-negative blood, they immediately are recognized by the immune system as enemies. which must be destroyed. This can be done quickly and painlessly. But after this attack in the mother's blood remain antibodies with enhanced care tracking the emergence of a possible enemy. And if a woman gets pregnant a second time positive child, the antibodies pass through the placental barrier and begin to destroy the blood cells of the unborn baby. Sometimes the attack is so massive that the child is born seriously ill, and sometimes dies in utero or immediately after birth. That is why for so long it was believed that with a negative RH factor you can give birth only once.
4
But science does not stand still. Modern woman the presence or absence of RH factor does not prevent to give birth to as many children as she wants. It became possible thanks to a special vaccine, which the doctor inserts pregnant after the onset of the 28th week in order to prevent and immediately after birth, if the baby was RH positive. This vaccine helps to eliminate from the blood the antibodies if they are present in it. Do the same thing, and each of the subsequent pregnancies. The rest of the process of pregnancy and childbirth is no different from such as in RH-positive women.
Is the advice useful?
See also
Присоединяйтесь к нам
New advices