How to change the settlement agreement

The global agreement is the agreement of the Complainant and the Respondent of the termination of the litigation approved by the court. The essence of the settlement agreement is reduced to a mutually beneficial compromise. However, in practice there are cases when one of the parties remains dissatisfied with the terms of the agreement, or in certain circumstances both parties would like to change it. How to implement this in practice? 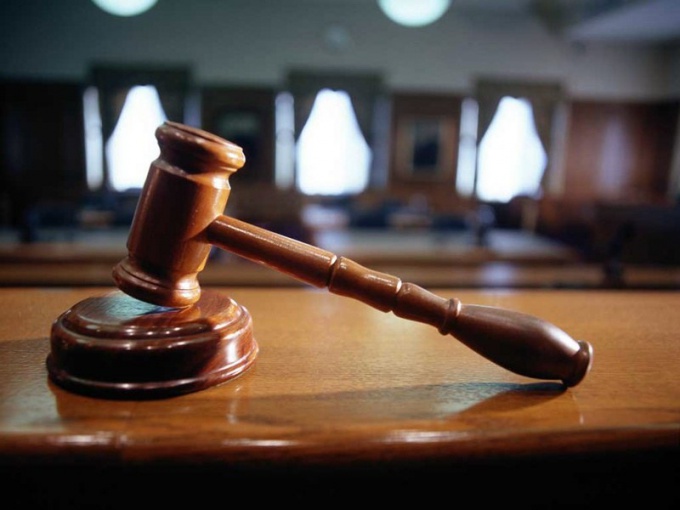