How to write a settlement agreement

In many situations the parties cannot resolve their dispute peacefully, without waiting for a judicial decision. Thus, the plaintiff has the right to refuse the claim. In addition, the parties can come to amicable agreement. 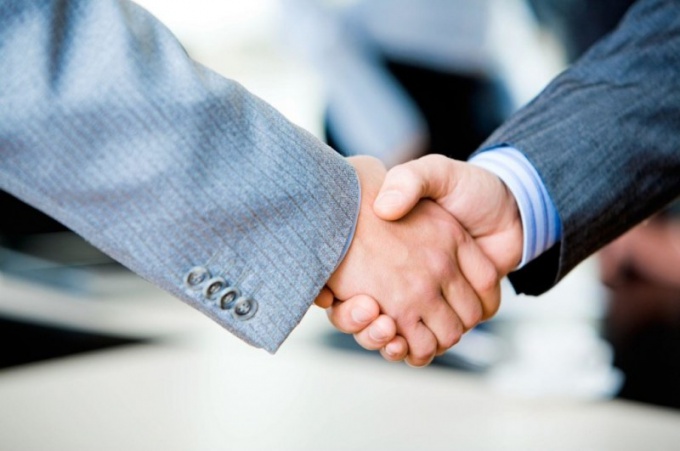