How to challenge a settlement agreement

To challenge global agreement can only appeal a judicial act for which it is approved. To appeal the global agreement may not only persons involved in the case, but also third parties in case it affected their rights and interests. 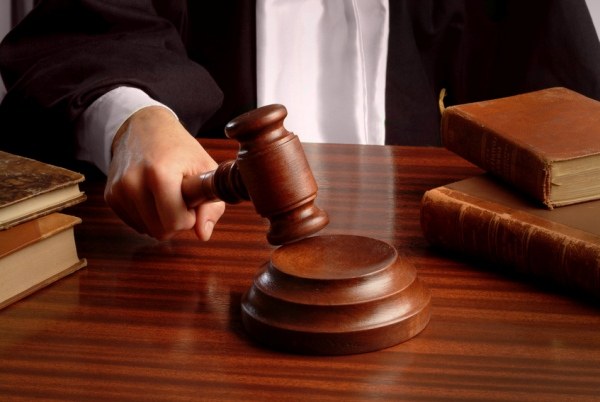 Related articles:
You will need
Instruction
1
The global agreement is the agreement of the parties on the termination of judicial dispute peacefully through concessions and mutual satisfaction of the counterclaims. After the signing of the settlement agreement court case on the subject of the dispute is terminated, but may be renewed if the agreement is repealed.
2
To appeal the settlement agreement filed a counter claim about recognition invalid and reconsideration claiming the judicial decision on again opened circumstances (item 5 of article 311 of the APC RF). Thus, the court can consider the merits of the case. That is, in fact, to return to the stage, when it signed the global agreement.
3
The newly discovered circumstances in the domestic doctrine of procedural rights implies the existence of facts that existed at the time of consideration of the case and was essential for its correct solution, and you did not know and could not know at the time of the previous hearing about the existence of these facts.
4
As mentioned earlier, to challenge the global agreement can not only its members but also third parties who have a relation to him. For example, the global agreement on the demolition of a building may challenge not only the developer who agrees to carry the object, but the people who bought his apartment.
5
If you can't find the "newly discovered circumstances" to review the settlement agreement and annulled, use of this loophole in judicial proceedings – attract third parties interested in the case.
6
The amicable agreement may also state organ, which exercises control or supervision over the activities of a legal entity. As a rule, in making a determination on the settlement agreement, the court at the end of the text indicates the period during which a global agreement can be appealed.
Is the advice useful?
See also
Подписывайтесь на наш канал