Some rely on benefits to veterans of the fighting

Combat veterans are in a special position. For this category of citizens include about 1 million people. All of them covered by the law "On veterans", which provides former soldiers a number of privileges and benefits. 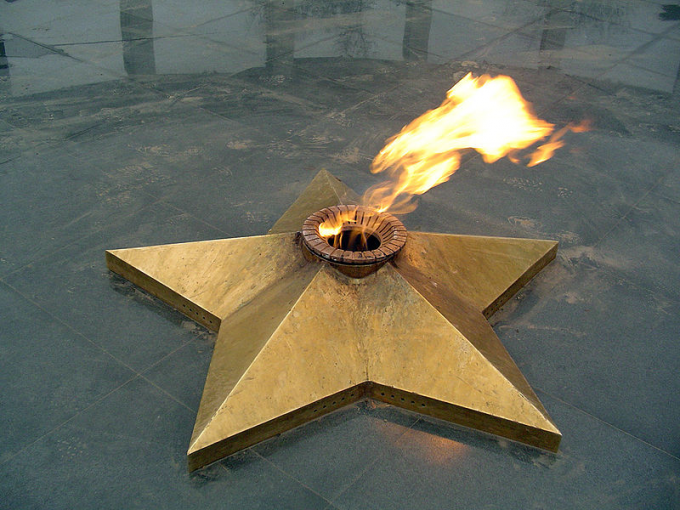 Related articles:
The law governing veterans ' field, clearly defines who are combat veterans, what rights and responsibilities they possess, and they can count on.

Who are combat veterans

According to the legislation under the war veterans refers to the following categories of citizens:
soldiers and law enforcement officers sent to other countries and took there fighting involved. They are those who were in Afghanistan, Angola, Vietnam, Tajikistan, etc. in addition, this category of citizens include those fighters that participated in the battles on the territory of Russia, defending its sovereignty;
soldiers who helped to demine the territory of the country and other States from shells left after the Second World war;
- military motorists and also pilots, which have been delivered as goods and people to Afghanistan;
- civil, who worked in Afghanistan in the period when there were Soviet troops.

Initially, benefits were only assumed for those soldiers who went to Afghanistan. However, later a decision was made about the injustice of this situation, and the list was increased.

The calculation of seniority fighters is different: for example, they considered 1 month stay in the hot spot 3, but this significantly reduces the experience and need to calculate seniority. Veterans should get their service every month allowance of 32% of the established minimum of suspensie.

Also they provided a monthly cash payment, which was introduced after the abolition of replacing natural benefits payments. It includes a benefits package, which includes the payment of medicines, SANATORNO-resort treatment and travel to the place of treatment. Moreover, it is worth considering that such monetary help is assigned to all combatants, regardless of whether they are retired or not.

Social support fighters will include:
- obtaining free housing;
- 50% discount at payment of utilities – and it does not depend on the form of ownership of the apartment;
the right choice of vacation time;
- the right to acquire travel documents without Queuing.

Also combat veterans is a tax deduction, in addition, they are exempt from transport and land taxes.

Some businesses support the policy of the state and include in its internal Charter provisions for the payment of different premium combatants of any memorable event: the Victory Day, the anniversary of the withdrawal of troops from Afghanistan etc.
Is the advice useful?
See also
Подписывайтесь на наш канал