How to learn the roads of Moscow

Today in Moscow there are more than three thousand of the streets. Explore the roads of the capital - the problem, of course, are not simple. But there are various ways to facilitate this process. 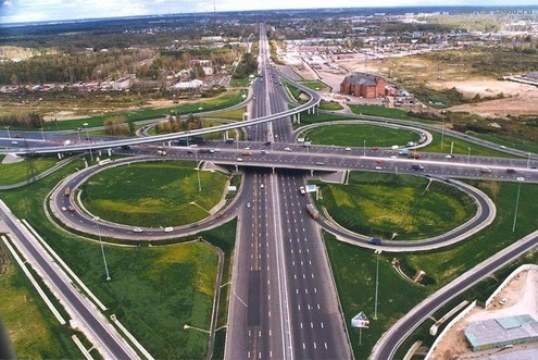 Related articles:
You will need
Instruction
1
Always carry in the car an Atlas of highways of Moscow. Electronic and more convenient analogue is the map of Moscow, located on the website http://www.moscowmap.ru/imap_moscow.shtml#. This card provides an opportunity as soon as possible simply and easily to the best route. It presents formal institutions, various organizations, arts and entertainment, etc. the Card has a convenient button that allows quick navigation through it.
2
Install in your car GPS –Navigator, which will allow you to comfortably and safely move on the roads. Setting the end point at the beginning of the sequence, you can listen to or read the instructions of the Navigator, which will give you the best route. Latest models of this equipment are more high speed and accurate reception of the satellite signals. Food Navigator is carried out by the network of the car or built-in rechargeable Li-ion battery.
3
Driving on the roads of the capital, as often as possible and more. Major highways can be learned very quickly, smashing them on the ring and radial. Major ring roads of the city are: the Ring (the center of the city, the movement is clockwise), the Boulevard ring (it is a lot of boulevards), the Garden ring (the streets are named for "Garden), the Third transport ring (on the overpasses and tunnels, rarely on the streets). The fourth ring is from Varshavskoye shosse to Mosfilmovskaya street. The fifth ring - MKAD.
4
Learn the major radial roads. These include Lenin's prospectus, Mozhaisk highway, Road Enthusiasts and many others that lead from the capital to Moscow region and then in the city whose name they are called. The other streets are parallel or radial, or ring roads.
Is the advice useful?
Присоединяйтесь к нам
New advices