The most popular Russian sports

Russia is a country, cultivating the sport at the state level. Therefore, a large number of sports that are popular in our country are not surprising. 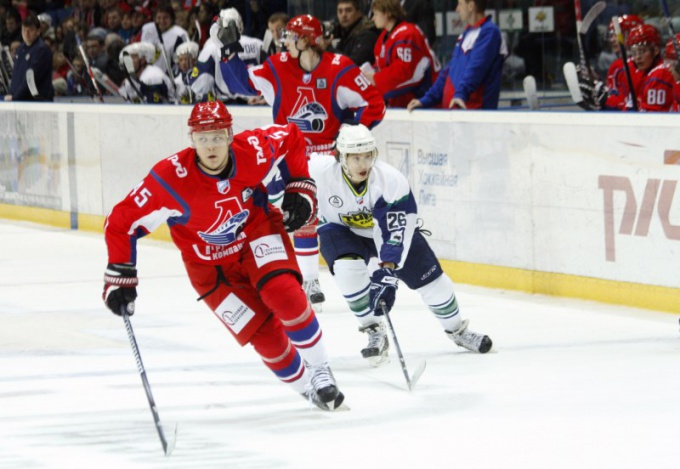 Related articles:
Instruction
1
Without a doubt the most popular sport in Russia is football. Are his millions of fans across the country, and broadcast the key matches of the Russian Championship or the team's performance at world and continental forums to collect television audience of up to 10-15 %, which is almost impossible for any other sport. This is not to mention the fact that football is the only sport able to collect about 90 thousand spectators at the largest stadium in Russia, Luzhniki stadium, which is located in Moscow.

Restricts even more the promotion of football in our country, only the inability to play it in cold weather. For this reason, in the Northern and far Eastern latitudes of Russia football is not so popular. In regions with cold climate is dominated by another sport — hockey.
2
Hockey is the second most popular sport in the vastness of Russia. Now it is played mostly at indoor venues for maximum convenience of the audience. And even some 40-50 years ago in hockey playing in open stadiums. Often known Soviet players in the summer played ball on the grass, and in winter took a stick, put on your skates and went on ice.

This popularity hockey has a considerable impact on its development. Russia is the organizer of the Continental Hockey League, which gathered the strongest teams in Europe and Asia. At the moment this League is the second most powerful in the world after the North American NHL. During the last lockout, the NHL many of the strongest players the National League has become in the NHL.
3
In recent years, the most popular single sport in Russia began Boxing. As his popularity he was able to overtake tennis. The latter was incredibly popular in the late twentieth century, however, lost some of their positions.
4
There are other sports that can collect millions of TV viewers and thousands, and even tens of thousands of spectators in the stadiums. These include volleyball, basketball, athletics and biathlon. The latter, at first glance, surprising to see among the most popular sports in the world ranking, he is not even in the top twenty. However, in reality there is nothing extraordinary in this. Russia is very well suited for ski racing in terms of climate, which is why this sport is so popular in our latitudes.
Note
Considerable popularity in Russia is hockey. Some of the most important games in the Premier League gather up to 30 thousand fans.
Is the advice useful?
See also
Присоединяйтесь к нам
New advices