With the advent of Windows 8 many users began to experience some problems, most of which are associated with the changed interface. 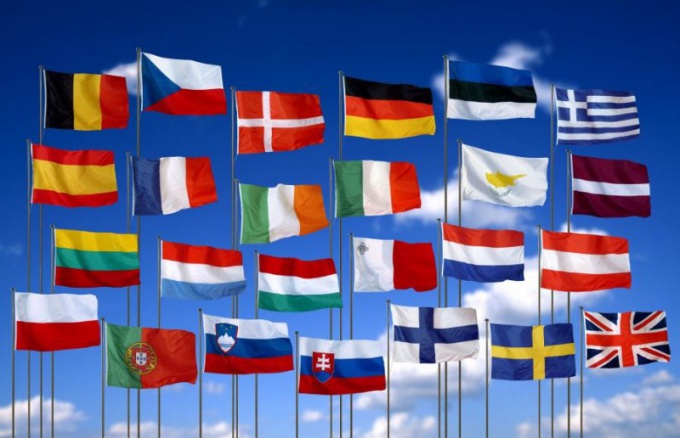 How to change the method of switching languages in Windows 8?

One of the most popular problems connected with the language bar and changing the method for switching between languages. Standard combination switch languages does not always suit the users and there is a need to change it. In order to change the way to switch between languages, do not need to exert a lot of effort. Everything is about the same as in previous versions of the Windows operating system.

First, the user needs to navigate to the desktop in the language bar, which is located in the lower right corner, click on the language icon. In the menu that appears select "language setup" window and click on the line "Additional options". The following window appears where the user is able to change a huge number of different settings. For example, you can add or remove different languages to install some of them by default, etc. To change the method of switching between languages you have to press a button to Change the shortcut for the language bar". A window will open with options. Here it is necessary to choose in the list select "Switch input language" and click on "Change key sequence". Finally will appear the window where you can change the key combination for switching between languages. The user can choose between the following options: "Ctrl + Shift", "Alt + Shift + E or the acute accent". In order for the changes to take effect, you need to click on the "OK" button.

There is another way to change the method of switching languages. It is especially useful in case if the language bar in the right menu is not displayed. First you need to open "control Panel" and select "Clock, language and region". Here is a special button "Change input methods", after pressing which will open the menu allowing you to change the method. If this button is not displayed, then you need to find the "Language" and in the appeared window choose "advanced settings". Further procedure does not differ from the method described above.

Using one of the above ways, the user of the personal computer with the operating system Windows 8 easily and can change the way to switch between languages and use the one that is for him to be most convenient.
Is the advice useful?
See also
Подписывайтесь на наш канал