How to organize a fundraiser

To obtain the monetary aid is not as difficult as it seems at first glance. There are several ways of collecting donations. Well, if it is possible to combine all methods of raising money. 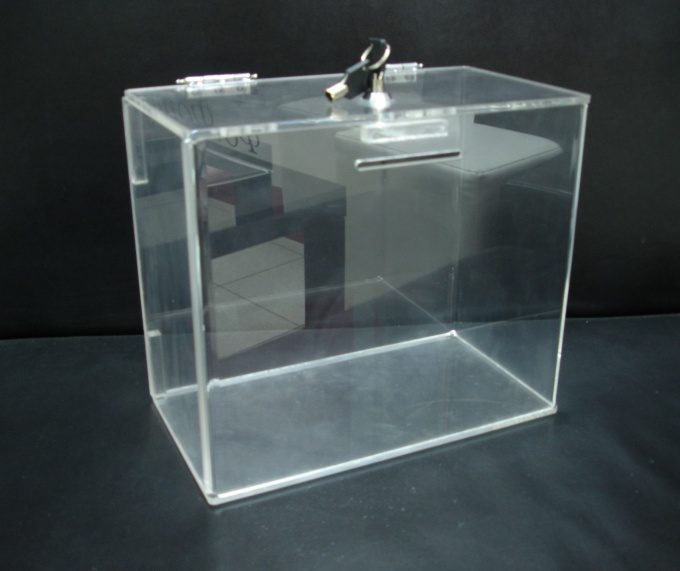 Related articles:
Instruction
1
Quite time consuming, but at the same time profitably to write an official letter to the heads of commercial organizations asking for help. The response will be a single, but significant.
2
Private donations can be collected using the boxes-piggy banks. These boxes better be made of transparent material. To install the boxes so that people feel comfortable to contribute.

Put a box for donations in places where people part with money. Arrange with the leaders of large shopping malls, stations, theatres, museums about the possibility to install a box for donations. Box-piggy Bank must be installed in accordance with the accounting rules.
3
The next most effective method of collecting donations will be the announcement in the media. Tell everyone that need help. Media workers, as a rule, announcements about the fundraiser release for free. In the Declaration, specify all the coordinates and Bank account, some donors want to remain anonymous.
4
If donations we need to raise a in a very short period of time, organize a charity concert, play or other event to collect donations, such as SMS promotion, etc.
Is the advice useful?
See also
Подписывайтесь на наш канал