How to use epoxy resin

Epoxy is a very versatile tool. It is used as an adhesive, an impregnating material in combination with glass and for the manufacture at home of GRP mouldings. 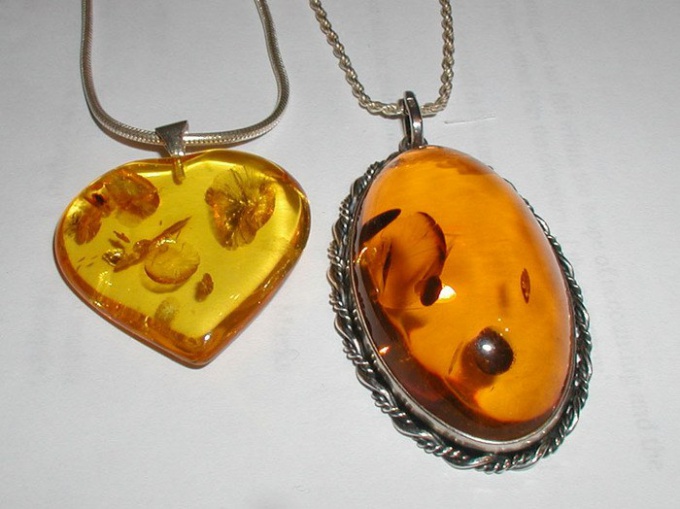 Related articles:
Instruction
1
Often epoxy is used for fabrication and repair of various buildings, boats and cars. This epoxy-impregnated fiberglass with very strong, thin and lightweight material. Often with the help of epoxy is made by waterproofing the areas of the floor and walls in the basement, the walls of the pool. Easiest to use epoxy resin as glue. Mixing is done in small amounts, mixing tolerate room temperature, but a small violation of the proportions are not threatened by anything terrible, since the adhesive properties are retained. Large amounts of several kg, cook is much more complicated. It is also difficult to fabricate large three-dimensional fiberglass products, which must be clean, transparent and does not contain bubbles that often form in the most minor violations of proportions.
2
To epoxy became less viscous and more fluid, successful mixing two components plasticizer, and curing agent, it is desirable to heat it to a temperature slightly higher than room temperature. The resin may crystallize during storage, need to make sure it is not dimmed short-time heating and stirring to regain its transparency. It is convenient for heating to use the water bath, placing back the vessel with resin and hardener, stirring constantly for uniform heating. This is not to avoid contact with epoxy resin water, and heated above 60oC. At this temperature it is boiling - it becomes cloudy and covered with foam, becoming unusable.
3
When mixing epoxy resin with hardener, usually a curing agent is poured into the resin, trying to do this as more than a thin stream, constantly stirring the contents of the container. If there is overdosing of the hardener, the resin will look like boil - covered with numerous vesicles, become smooth. Working with such a resin is difficult or impossible - it is too viscous and hardens quickly. In the process of mixing resin and hardener always generates heat, no matter the proportions were observed or not. The process of boiling and too rapid curing resin can also occur due to excessively high initial temperature of the resin or hardener, so the work is best carried out at a temperature slightly higher than room temperature.
4
After the components are thoroughly mixed, the fluidity of the resin is maintained for about half an hour, rarely an hour. After pouring the product is approximately 2-3 hours is recommended to keep at temperature slightly higher than room temperature. During the primary polymerization, then the product can be heated stronger and to speed up the process of hardening up to 5-6 hours. Polymerization at room temperature may occur in some cases for weeks, and if the hardener was initially insufficient, the surface often remains sticky. If you need to pour a layer of 2-3 mm, most often it is done with layers in several passes. Adding different dyes to the resin, it is possible to obtain different colors. Frozen GRP may be subjected to mechanical processing - drilling, cutting, sanding.
Is the advice useful?
See also
Подписывайтесь на наш канал