How to enlighten the protective layer

Security code on lottery tickets or other tickets made from infrared film, hindering content browsing through. Around it quite difficult. 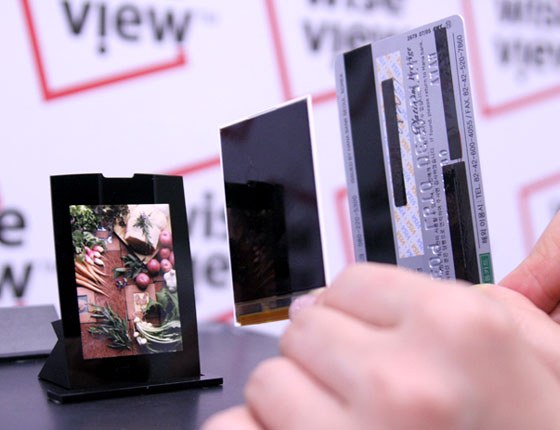 Related articles:
You will need
Instruction
1
Take a lottery ticket, or any other subject, the protective layer which you want to enlighten. Please note that enlighten, that is, to view its contents in the light, you are unlikely to succeed. The only thing you can do is very carefully pry up the edges of the thin flat sharp object, ripping a layer of infrared film and then put it back in place, gluing with glue. Most often it is triggered with a protective film security codes of the SIM card of the mobile operator, particularly if it is applied on paper.
2
Contact the copy shops in your city, or any other similar places where you will help to put this film again, so no one would know that it was previously erased by you. Find a contractor for such a task also happens to be quite hard, so you can also just order these self-adhesive infrared film in one of the various online office supply stores. There is also the difficulty in cutting exactly identical cut of the film and subsequently it exactly as new.
3
Please note that some cases view the content under the protective film are equal to the violation of the conditions of execution of a particular contract. Don't use content view under infrared film in a fraudulent manner, it's quite easy to compute and may entail some responsibility.
4
If you want to find out what's under the tape, just wipe it off with a coin. This is the surest way that does not violate any rules. If it was banned a certain person or subject to the rules of any service, respect them and try not to interfere in the Affairs of others, respect the personal space of people around you and the rules used services.
Is the advice useful?
See also
Присоединяйтесь к нам
New advices