Until how late in pregnancy you can have sex

Pregnant women and expectant dads concerned about the issue of sexual relations. Is it possible to have sex, are there any restrictions and do not harm this child. Previously it was thought that the ban on sexual relations during pregnancy is justified, today midwives recommend abstinence only at a pathology of pregnancy. 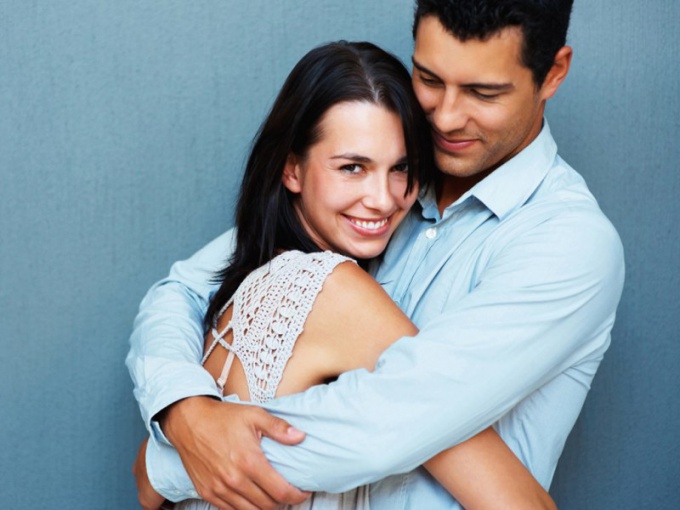 Related articles:
If the pregnancy is normal, there is no threat of miscarriage and in the later stages the threat of premature birth, sexual relations are not only allowed, but encouraged. During sex increases the level of hormones, increasing blood flow to the pelvic organs, a woman feels desired, which beneficially affects her condition, and the condition of the child.

There is no need to use protection that takes a lot of psychological barriers, so sex during pregnancy, especially in the early stages, can be brighter and more intense. If the doctor does not impose any restrictions, and you feel a mutual desire to have sex. Women with multiple pregnancies from the vicinity should stop at 20 weeks, so as not to provoke premature birth.

First trimester - sex it is better to limit

Harmful do sex for baby

Often, the future Pope refuse to have sex, believing that it may harm the baby. The cervix, fetal membranes and amniotic fluid protect the baby from vibrations. If after sex the child was actively moving, no need to think that it is bad. This is a consequence of large influxes of nutrients and good blood circulation.

After orgasm a woman may feel contractions of the uterus. If no soreness, lower back pain, there is no cause for concern. During orgasm secretes oxytocin, which causes contractions, but not in the quantities to provoke childbirth.

Can I engage in oral sex?

Oral sex safe and can be practiced for both partners until birth. Doctors frequently impose a ban on sex in the last few weeks of pregnancy, allowing oral pleasure, considering them to be the most secure. The only restriction is the cold sore on lips.

Whether there is prohibited poses

It is important that during sex not to pressure on your abdomen and women do not have any pain. It is necessary to abandon the posture of a rider, at least in the second and third trimesters, and from the POS, where pregnant takes an active role.
In the last few weeks of pregnancy recommended abstinence, although if a pregnant perekashivaet doctors suggest "moutere - sex stimulate labor, the sperm helps soften the cervix.

During pregnancy it is recommended to use condoms, as even at full health partners microflora of the husband could temporarily be perceived as hostile. And in the case of infection of the wife - woman and child will be safe. If after sex there was an unpleasant sensation, discharge, or pain - call your doctor.
Is the advice useful?
See also
Присоединяйтесь к нам
New advices