How to nominate a candidate

The election procedure in the system of government is based on the common law (the Constitution). To nominate your or someone's candidacy for a post of Deputy must comply with the following established requirements. 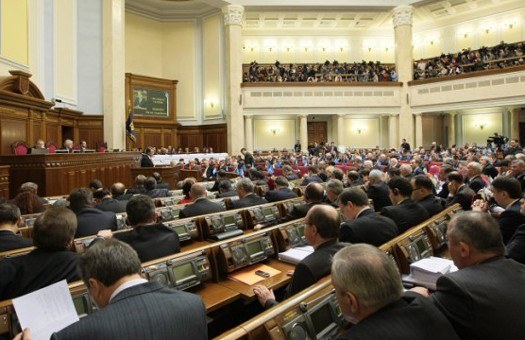 Related articles:
You will need
Instruction
1
Direct nomination of a candidate may be by self-nomination; electoral bloc or Association. Other entities to perform this procedure legislation of the Russian Federation does not provide.
2
If you plan on self-promotion of own candidates notify the election Commission at which registration will take place. Adhere to the established deadlines in this case.
3
Organize the procedure of collecting signatures in support of self or provide payment of an electoral Deposit. It is 15% from the established law of the Russian Federation the limiting size of an expenditure of means of selective Fund of the candidate. Form petition approved by the election Commission that organizes elections.
4
A public Association shall be registered not later than a year before voting day, in the case of appointment of elections in local governments - not later than 6 months.
5
The nomination of candidates by political parties shall be conducted in accordance with Federal law; other public associations - for the congresses (meetings, conferences) of these associations, regional or local office procedure secret ballot.
6
The candidate acquires the respective rights and obligations after receipt to the election Commission notification on the nomination, as well as statements from candidates person confirming agreement to participate in the election at this constituency.
7
The statement include biographical information, residence address, passport details, nationality, information about criminal records.
8
The candidate must give an undertaking, in the event of his election to the post, to prevent activities that are incompatible with the status of Deputy.
9
The candidate in deputies must identify themselves at least one public Association which is registered in accordance with the law, and the status in this public Association and the document confirming the indicated information.
10
Along with the application to the CEC must be provided information about the size and sources of income of the candidate, and the property which belongs to him as property, securities, deposits in the Bank. The above documents standing the person must personally provide.
Note
The candidate has no right to run for Deputy in the same election in several districts.
Is the advice useful?
See also
Присоединяйтесь к нам
New advices