To highlight the main idea in narrative or poetry, there is a technique called linguistic inversion. It represents the change of the word order in the sentence. In some sentences it is possible to make several variants of the permutation, while changing shades of meaning. 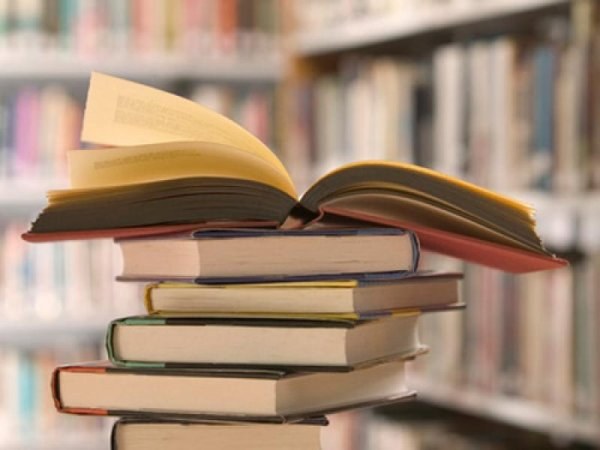 Related articles:
Linguistic inversion (lat. inversio turning; rearrangement) is to change the usual order of words in a sentence. The usual order is when the verb follows the subject. This is accompanied by a change of intonation that emphasizes the semantic expressiveness is highlighted by the inverse of the word. The sentence, handed down in the beginning, is in the most advantageous position. The same can be said about the word rendered in the end, especially if the brand in the end of the sentence reported something new. The concept of inversion refers to the number of stylistic figures. It is connected not only with the relative position of the members among themselves but also with the place of the word in the sentence.Quite often the inverse is used in the verses. They do it mostly in order to follow a particular poetic size, which requires a particular rhythmic arrangement of words in verse. A striking example can serve as poems of M. Lermontov "Aragvi bright he happily reached the green banks".There are proposals in which more than 10 different variants of the permutation of words, for example "last night I came home." Each of them will be stylistically correct, only change the shade of meaning.Inversion is very common in everyday speech and in literature. Sometimes it is emphasized by the repetition of the same words twice. Scientific articles and speeches, by contrast, inversion does not abound.In English, inversion is the most important syntactical technique. It helps to convert a declarative sentence to interrogative.Inversion is studied stylistics and grammar. The style of studying it as a voice effect. Grammar also studies the inversion as a violation of the rules necessary to emphasize the main idea.Of the modern characters, often using this syntax technique, in the first place master Yoda from Star wars. His speech is the clearest example of the linguistic inversion. "When 900 years you be, not so cheerfully'll look like you."
Is the advice useful?
See also
Присоединяйтесь к нам
New advices