What is the obverse and reverse

Obverse and reverse - concepts that are often used in pairs. This is the case, which best suited the expression that they are two sides of the same coin. The terms "reverse" and "obverse" in the Russian language are called two sides of a coin. In some cases, these terms are used in relation to medals. 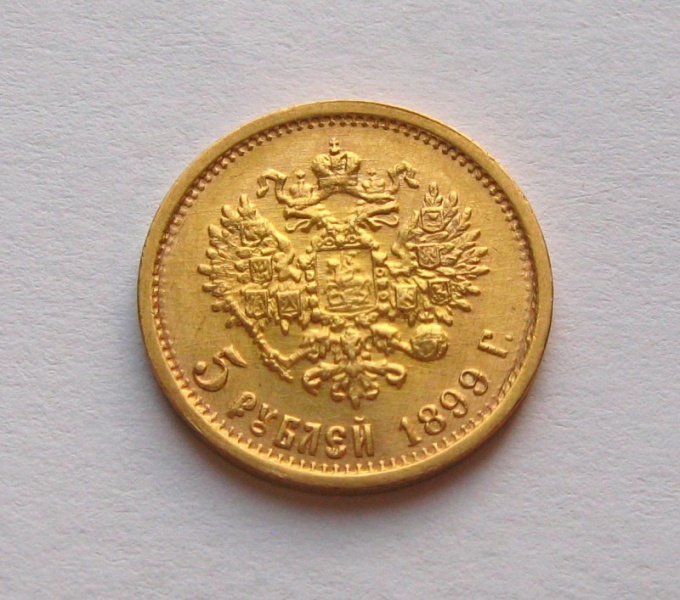 The obverse is commonly called the front, that is the main side of the coin or medal. However, when a person falls into the hands of unfamiliar currency, it is not always able to immediately understand which side is the front. To determine this fact among experts in the field of numismatics, there are certain rules.

We can confidently say that you hold the coin face up if it depicts the portrait of the head of state, whether king, President, Emperor or other ruler. Another variant of the characteristic obverse of the coin is the presence on it of the image of the coat of arms of the issuing country of this coin. Here can also be depicted with other symbols of the state, which is generally accepted, for example, the flag. If none of these options are not present on the coin, a symptom of the obverse can be the presence on it of the name of the state, which owns the money sign.

In accordance with these criteria, it is customary to determine the obverse of the coins in circulation in the Russian Federation. So, for cents of all denominations face is the one where depicts St. George, and ruble coins of all denominations - side, equipped with the coat of arms of the state of the eagle.

The reverse is a second, reverse side of the coin or medal opposite to the obverse. The main feature of the reverse among experts in the field of numismatics is considered to be a designation of denomination of the considered coins. So look, for example, Russian coins that the reverse numerals are denoted for their dignity. In this case, the filling of the reverse of the coin is true as for penny, and for ruble coins in circulation in the territory of the Russian Federation.

Other elements depicted on this side, can vary considerably in different States. For example, a common practice is to place on the reverse of various characters that played a significant role in the country's history, symbols memorable for her dates and for such elements. In some cases, the reverse even place the emblem of the state, which in most cases is portrayed on the obverse. However, it should be borne in mind that in such situations, the obverse is customary to put even more significant for the country's image - for example, the portrait of the President.
Is the advice useful?
See also
Подписывайтесь на наш канал