What do you mean ragged Jogging

Ripped running alternating easy running smoothly. It helps to improve the functioning of the heart, respiratory system, increase endurance. Modern athletes often apply the technique of running ragged in order to reach the peak of their cross-country capabilities. 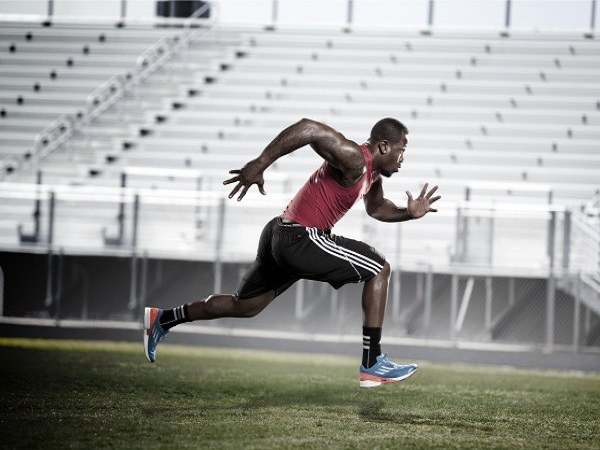 Related articles:
During the training of professional runners and Amateurs often used a technique of running ragged. Not everyone understands what it is. Also, many unaware, when the ragged Jogging can be applied in practice.

What does the ragged Jogging

Ragged run is needed to improve physical condition, cardiac activity, increased level of endurance. Only trained runner can start training using torn (interval) running, to do no harm to your body.

So ragged run is a alternation of easy running, and jerks. Such an approach to the training process, the amplitude of the loads during the run increases dramatically, then to decline. A breakthrough can be both a maximum speed and a lower. In any case, during a " breakthrough rapid heart rate, enhanced muscle function.

If the interval running during a spurt is practiced the maximum possible speed, you should not run more than 100 meters. Moreover, the transition to easy pace should last at least two minutes to restore breathing and heartbeat. The best option would be acceleration, as if overcome distance in kilometer or Jogging up to 30 meters. In this way these jerks can be more, and the load on the blood vessels, the heart and respiratory system will be uniform, but long on time. This applies to the Amateur runners. Professionals load more serious.

This type of run is shown to football players, basketball players, hockey players and other athletes team sports where it is necessary to do jumps and quickly after they recover. At the time, coach V. Lobanovsky made players of the team "Dynamo" Kyiv and national team of the USSR to be able to do the jerks 60-100 meters, then recover for one minute. This allowed throughout the match to keep the tension of the opponent. This tactic has adopted modern mentors leading European clubs.

Before you start practicing ragged running, you need to gain good physical shape. During exercise with the use of interval running, it is important to give the body a "having trouble breathing" that achieved a good workout and run at least 1 mile. This will help to avoid injury and overloads.
Is the advice useful?
See also
Присоединяйтесь к нам
New advices