What are the risks of a change of testimony in court

The change of testimony in court did not threaten the witness or other participant in any penalty if this change was allowed for objective reasons. The exceptions are the cases of giving false testimony, which is a crime and entails criminal liability. 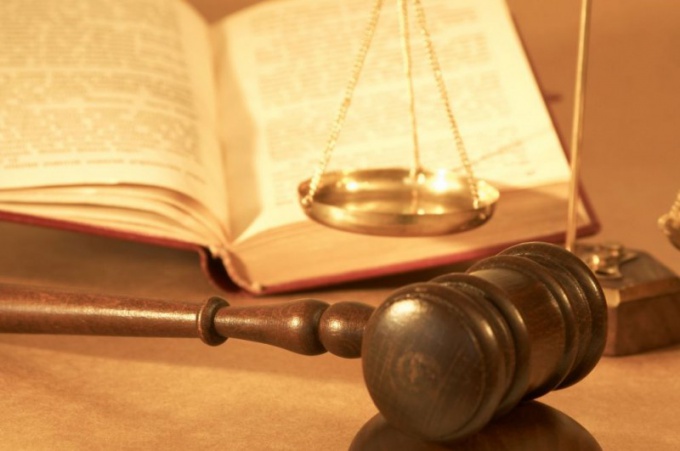 Related articles:
The change of testimony in court is a common phenomenon, as the witnesses or other persons who are questioned in the course of the proceedings, unable to forget or to remember specific events and circumstances relevant to the case. However, these changes must be caused by objective reasons which are not connected with the desire of the witness to enter the court into error, to prevent the imposition of lawful, informed decision. If the readings changed deliberately, that can be followed by criminal prosecution upon identifying this fact later. The basis for attraction is a special Penal code, which prohibits giving false testimony.

What happens if you change your testimony in court?

If the witness changes testimony in court pending the final decision (verdict) in a criminal case, the prosecution typically seeks the disclosure at trial of his prior testimony. Often the readings are changing in favor of the defendant, so the comparison of the results of the first interrogation and the changed data representative of the Prosecutor's office and the court are trying to figure out what information is true, establish the causes of such behavior. If the reading has changed as a result of forgetting certain parts, other objective reasons, then any responsibility is not followed, however, by the results of the interrogation of the witness the court may be treated with less confidence.

In which cases should be prosecuted?

To prosecute for perjury can be the case when on the basis of this information the court had imposed an illegal sentence, and the witness has intentionally committed such an act. Usually it turns out after a certain time after the end of the process, which had given false testimony. As a possible punishment for a given crime may be imposed a fine (up to eighty thousand rubles, obligatory or corrective works, arrest, the period which can be up to three months. The witness, giving false testimony, should be aware that it will be released from criminal responsibility if he promptly reported this act (before the verdict), that is, will not allow negative consequences from changes in readings.
Is the advice useful?
See also
Присоединяйтесь к нам
New advices