The punishment for perjury

Institute of liability for perjury were imposed to ensure the reliability of evidence given by witnesses and assisting in the investigation of a criminal or administrative offence. 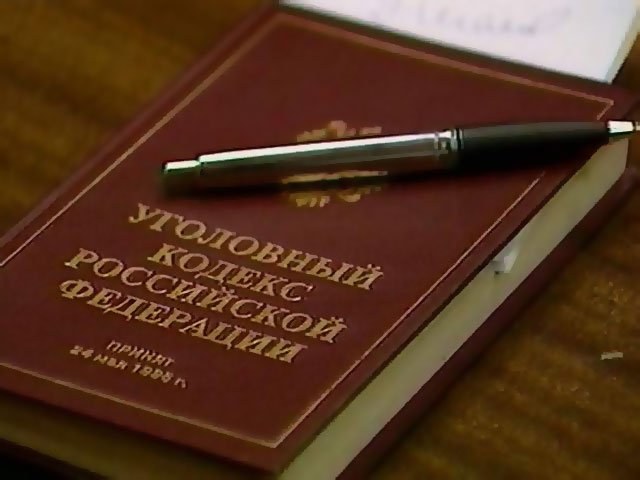 As citizens are obliged to assist the court

Almost everyone at least once in life you have to be present at the trial, and sometimes even as a witness in the case. At this point it is important to know that for giving false testimony in court, criminal liability.

The Constitution of the Russian Federation establishes liability of citizens for the promotion of the court and the investigation. Under article 51 of the RF Constitution, a citizen has the right to refuse to testify in the following cases: if the evidence against himself and close relatives. These include children, parents, brothers and sisters, and grandparents. In relation to other people, everyone is obliged to testify, which requires the investigation, and they are required to be truthful.

One who testifies in court is called a witness. Before testifying in court the presiding judge is obliged to warn every witness about responsibility for perjury. Article 307 of the criminal procedure code of the Russian Federation equates the act a criminal offense.

How will be punished for false testimony

The severity of the punishment for perjury will depend on the severity of the damage caused by the result of false testimony. Because of distorted information, the investigation could go astray. This crime is considered a public threat. Because of the false testimony could hurt innocent people or a few people. Because paragraph 1 of article 307 of the criminal procedure code provides for a penalty of a fine of 80 thousand rubles, compulsory works or arrest for a period up to 3 months. Liability arises when a person 16 years of age.

The subject of the crime is the information contained in the record of the trial, expert opinion, etc., that is, about admit testimony, having written, not oral form.

However, in matters of lesbianlove the court takes into account such facts as the witness tampering, as well as a voluntary confession to perjury and further assistance in the investigation. This so-called special kind of exemption from criminal responsibility.

In addition, responsibility for false testimony, except for witnesses, may be incurred by the victim or an expert involved in the investigation of the crime. Criminal liability may be prosecuted, the perpetrator of a deliberately wrong translation of the documents is key when considering the case.
Is the advice useful?
See also
Подписывайтесь на наш канал