What is the penalty for libel

Slander is distribution of obviously false information discrediting the honor, dignity or business reputation of the person. The last few years, due to the tendency to mitigation of punishment for offences not related to the category of particularly serious, libel ceased to be a criminal offence. 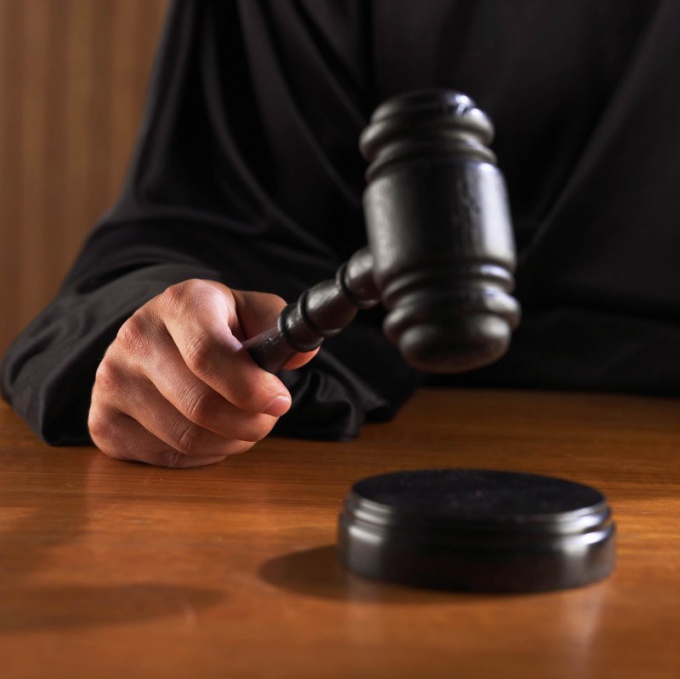 Earlier for libel could come only administrative responsibility in the form of a fine, and its size was very small. This is often used by unscrupulous journalists, bloggers, all sorts of gossip that are either out of selfish motives, whether in favor of his rich imagination was spread about people are the most ridiculous and offensive rumors, accusations, not bothering to verify the information and evidence.

Now the State Duma adopted the law about returning the article on defamation to the criminal code. Originally as punishment, along with fines and community service, it was provided imprisonment for the term up to 3 years. But in the end this measure decided to give up. Now the maximum punishment for libel is a fine of up to 5 million rubles. Of course, this upper limit will be used only in the most serious cases.

According to the law, spreading false rumors, Sully the honor, dignity and business reputation of a person, is punishable by a fine in the amount up to 500 thousand rubles. If such slander was expressed in the presence of strangers (i.e. in a public speech) or through the media, the amount of the fine may be increased to 1 million rubles. Well, in that case, if the accuser used his official position, the penalty may increase to 2 million rubles.

Some types of libel are evaluated more strictly. For example, a person intentionally distributed false information that he allegedly suffers from a dangerous infectious disease. Or falsely accused of sexual crime. Of course, it is because this will be a lot of problems at work and in personal life. It is easy to imagine what a moral damage and threat to health. Therefore, the penalty for such slander provides for very large – up to 3 million rubles. Well, if the accuser wrongly accused person in the Commission of the crime belonging to the category of particularly serious, the penalty will rise to 5 million rubles.

The law also provides penalties for defamation against a judge, juror, investigator or bailiff in the proceedings in the court or the conduct of preliminary investigation or execution of a judicial act. Depending on the severity of the defamation, the penalty will make from 1 million to 2 million rubles.