Can I use a voice recording as evidence in court

A major role as evidence in the judicial process can play a tape that was made on tape. Sometimes it is the only proof for the person whose rights have been violated. Not always such evidence is considered legitimate. 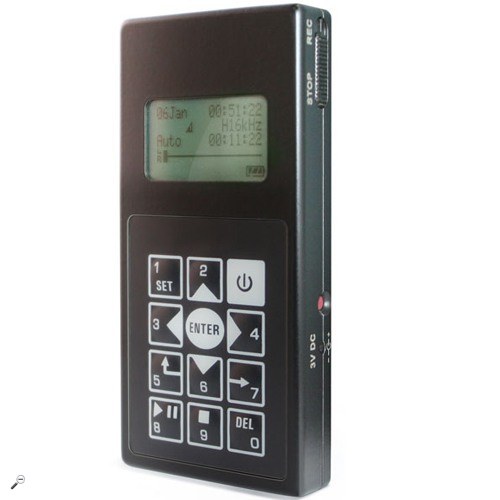 Is a voice recording as evidence in court proceedings?

The record may be taken as the main proof. Practice proves that the question of the use of recordings in court is not clear. Often the court does not accept the entry because of violations of the order it is received. Evidence is unauthorized and obtained by means of violations of the law.

If a recording made on a dictaphone, is the only proof, it is necessary to take care of the fact that she was adopted. For this you need to follow some rules.

Below the entry was rejected, you should do the following:

- in section for specific grades is a record of the date, place, circumstances and equipment which were recorded;

- proof must not be in the hands of others, so the same day it must be put in a Bank cell to provide for its integrity;

- you can take it to the court, the main thing is not to waste time, as there are many examples where voice recording was not adopted because of its limitation;

- the Protocol must contain information on the conduct of recording that is required to be noted under "Explanation";

- record in any case shall not be subject to cuts and other changes;

- a copy of a sound recording is mandatory, specifying when, where, who and with what equipment made it;

- the court served the petition for hearing, and admission of the record in the case file with the corresponding date, places, equipment and personality that made a record in writing;

- the application specifies the carrier and the number of copies;

the record is attached the transcript as text is an indication that she was made in self-defense under article 12 of the Civil Code of the Russian Federation;

in certain cases it is necessary to request for examination of the recordings to detect traces of mounting, as well as to identify the votes.

The court does not have specific rules, which can be used on the voice recorder. In each case, the question of initiation of recordings on the recorder as evidence is decided by the judge individually, taking into account the circumstances of the case. To a dictaphone recording was adopted, it only need to present the judges.
Is the advice useful?
See also
Подписывайтесь на наш канал