How to bring the judge to justice

Relationships between people are made up of interests, in some cases, the interests diverge, giving rise to disputes and conflicts. The duties of the judiciary include the resolution of conflicts in accordance with the law. In addition, the court has a punitive and enforcement role, as the state must protect the rights and freedoms of its citizens. But unfortunately, professional incompetence and mistakes of the judges have become the norm in our time. 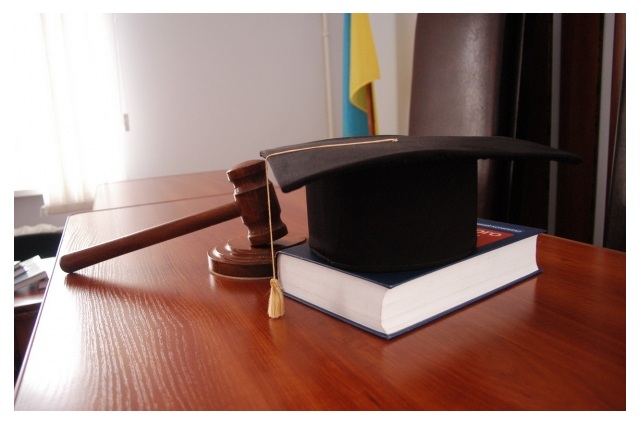 Related articles:
Instruction
1
Under the Constitution one branch of government is the judiciary. Every citizen is guaranteed the protection of rights and freedoms. Inaction or action of any public authority, public associations or officials can be appealed in court. It is impossible to overestimate the court's role in regulating social relations.
2
In order to induce judges to take objective and impartial decisions, and that nobody could influence your decision, the law gives judges the guarantee of the inviolability and independence. However, the immunity is not absolute.
3
Unfortunately, sometimes the judge is interested in the final result of the resolution of any court proceedings. And instead to protect the interests of the victim – violates his rights, guided by no law, and personal interests or selfish considerations.
4
In this case, the judge should be brought to responsibility. The powers of a judge may be suspended or terminated only on the grounds established by law. To criminal responsibility , the judge may be involved for a crime committed against persons, property crimes, and abuse of authority, bribery, fraud, negligence and intentional involvement of an innocent person to criminal responsibility. For committing a disciplinary offence, the judge may remove his powers or make him a warning.
5
The Constitution establishes the procedure for bringing judges to responsibility. For example, to bring the judge to criminal liability as the accused requires the Prosecutor's decision, which shall be made on the basis of the findings of the judicial Board. The judicial Board shall consist of 3 judges of the superior court, in addition to be the consent of the qualification Collegium of judges. The decision to impose a disciplinary sanction on a judge shall be adopted only by a qualification Board. There are questions about the termination of powers.
6
So first of all you need to file a complaint in qualifying Board. Criminal case considered by the Supreme Court.
Note
According to the Constitution everyone has the right to defend their freedom and rights by any method not prohibited by law.
Useful advice
The procedure of bringing judges to administrative responsibility is much simpler procedure of bringing to criminal liability.
Is the advice useful?
See also
Подписывайтесь на наш канал