In some cases, possible probation

In many cases, a person for his crime may be sentenced probation. On the possibility of assigning a conditional sentence is affected by the gravity of the offence and the circumstances of its Commission and the identity of the defendant. 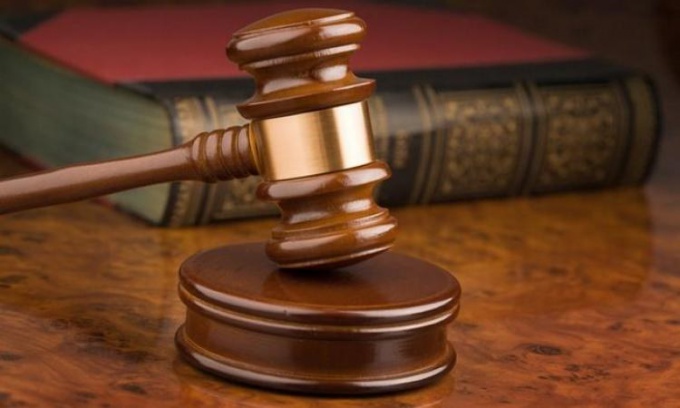 Related articles:
Instruction
1
Probation is a conviction, when the court releases the person from punishment for a certain period of time, called a probation period. Depending on the severity and nature of the crime, the duration of the probationary period can be from 6 months to 5 years. In some cases, the probationary period can be shortened and extended by the court.
2
Probation may be assigned for the crimes for which the law provides punishment in the form of corrective works, restriction on military service, detention in a disciplinary military unit or deprivation of liberty for a term not exceeding 8 years. Can not be sentenced to probation of a person who committed against children under 14 years sexual offences as well as offences related to terrorism. In addition, a conditional sentence is impossible in the Commission within the applicable probation period of serious crimes.
3
When you assign a conditional sentence the court takes into account a number of factors. This and the presence of mitigating circumstances (self-defence, temporary insanity, temporary mental disorder), and personality of the convicted person, his age, marital status and health status, and behavior of the convict in society. For example, can be conditionally convicted persons with dependants or suffering from serious diseases. In addition, the appointment of probation may be affected and that the crime was committed negligently.
4
During the probationary period, the court imposes on a person certain obligations. They may relate to employment, residence, occupation, residence in certain places, etc. in addition, the court may order a person to reimburse in the period of probation the entire damage caused by the crime. During the probationary period the person will have to visit periodically the police.
5
If the period of probation the person is not made any serious violations and actions proved his correction, then before the court the question on cancellation of conditional condemnation. Revocation entails removal of the person convicted of the crime.
Useful advice
For purpose of probation, the defendant and his defense was important to convince the court that the correction of the person is possible without serving him punishment. As evidence we can bring the fact of repentance, reparation convicted only of damages, compensation of expenses for treatment of victim, etc.
Is the advice useful?
See also
Подписывайтесь на наш канал