Pregnancy is a special time in a woman's life, accompanied by not only a pleasant excitement, but also a number of limitations and special prescription. In some cases, the specialist may prescribe a pregnant woman "Kanefron"? 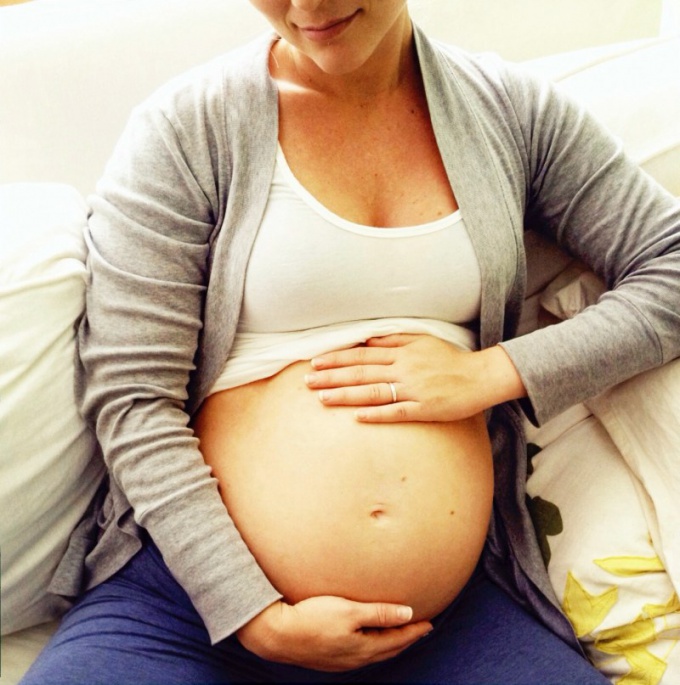 Related articles:
During pregnancy a woman becomes vulnerable to many infections, because the main forces of the body not aimed at resistance to diseases and gestation of the baby. However, this condition is accompanied by a number of limitations with taking medicines.

The application of the "Kanefron" during pregnancy

One of the body's systems pregnant women who are most often affected by infection is the genitourinary system. So, cystitis and urinary tract infections often become companions of pregnancy, returning again and again at the slightest cold or exposure to the causative agent. In addition, even women with healthy urinary system in the period of carrying a baby often suffer from edema, because the body tends to hold excessive amounts of liquid.

In all these cases, the specialist performs maintenance of pregnancy, may appoint the drug "Kanefron". In addition, it is actively used in exacerbations of chronic diseases of the urinary system in pregnant women such as pyelonephritis. While this drug has been shown in numerous clinical studies safe for women in the period of carrying a baby from the point of view of influence on its development. That is why a gynecologist can even schedule an appointment "Kanefron" as a preventive measure, if a woman is susceptible to infections of the genitourinary system.

Special instructions when taking the drug

Security "Kanefron" for pregnant women is based primarily on the fact that it is a drug, made on the basis of medicinal plants and hence does not contain potent components such as antibiotics can harm the baby. However, this fact should be taken into account when taking the drug. For example, such herbs as lovage and rosemary, included in its composition, can have unpleasant consequences in a particular case in the form of any allergies or increase uterine tone.

Normally, assigning this drug, the specialist takes into account the possible negative consequences of his admission of a pregnant woman and finds the optimal dosage based on these and other factors. It is therefore essential to strictly follow the instructions of your physician with regard to the manner of taking the medication in order not to harm the baby. In addition, for the first time starting it, it should also independently monitor the body's reaction for signs of unpleasant symptoms. But if they occur - be sure to inform your gynecologist.
Is the advice useful?
Присоединяйтесь к нам
New advices