How to treat cystitis in nursing mothers

Cystitis is a nasty disease that delivers a lot of inconvenience. However, the problem becomes even more if this disease finds herself recently gave birth to a woman. In this period, the admission of most drugs are prohibited because they can harm the newborn. 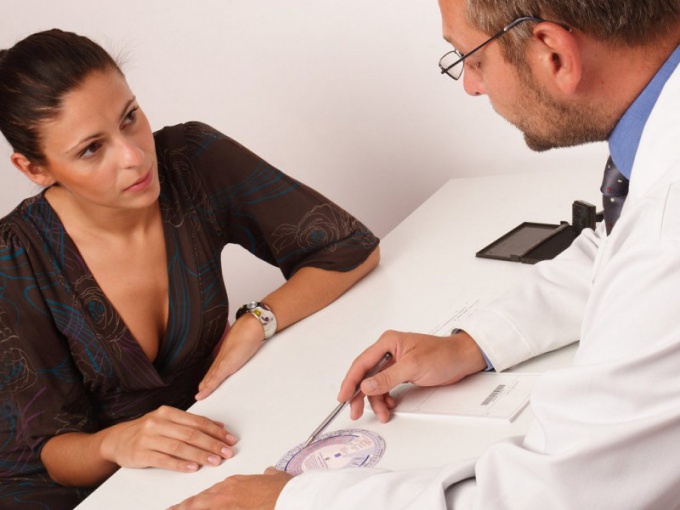 Related articles:
Cystitis often occurs in nursing mothers, as in childbirth, the bladder can get infected. In addition, the organ may be damaged at the time of passage of the baby's head through the pelvis. Whatever the cause, cystitis has to be treated immediately, however, medicines must appoint a physician after passing all tests. Self-medication can lead to undesirable consequences. A specialist will be able to pick up the drugs, after evaluating all the risk factors and their influence on lactation.

Often for the treatment of cystitis nursing women doctors prescribe "Kanefron". This drug created on the basis of plant components. It is composed of roots of lovage medicinal, herb centaury, rosemary leaves. Thanks to these ingredients pills have anti-inflammatory and antibacterial action. Perhaps when breastfeeding, the role of Monural", but the expected benefits of therapy for women should be greater than the impact that this drug may have on a newborn. He was adopted once, but then within 24 hours you cannot breast feed.

Cystitis in nursing mothers is widely used instillation into the bladder. In this case, is a local therapeutic effect, the drugs administered into the bladder through the bloodstream, not spread throughout the body, and breastfeeding can be continued safely. Using such drugs as "Protargol", "Collargol" and other.

You can try to cure cystitis traditional methods, but they were ancillary than primary. In this case also one should consult the doctor as the child may be allergic to grass. The safest ones are sage, chamomile, eucalyptus, bearberry. The grass should be brewed with boiling water, to insist, strain and drink the infusion hot. Also allowed to drink fruit drinks from the berries, and herbal teas, but they need to be careful that the baby had diathesis.

If a woman doesn't want to harm the baby, she needs to be careful in the choice of drugs. So, for example, are widely used for the treatment of this disease drugs as "Nolicin", "Furagin", "Palin" and "Tsifran" contraindicated during breastfeeding. They through the mother's milk has on a child's toxic effect.
Is the advice useful?
See also
Присоединяйтесь к нам
New advices