What signs are there on the keyboard

A standard keyboard has 104 keys, and signs printed on it much more. What we need symbols when typing text, programs or performing complex calculations on my keyboard and where they're hiding - tips for beginners. 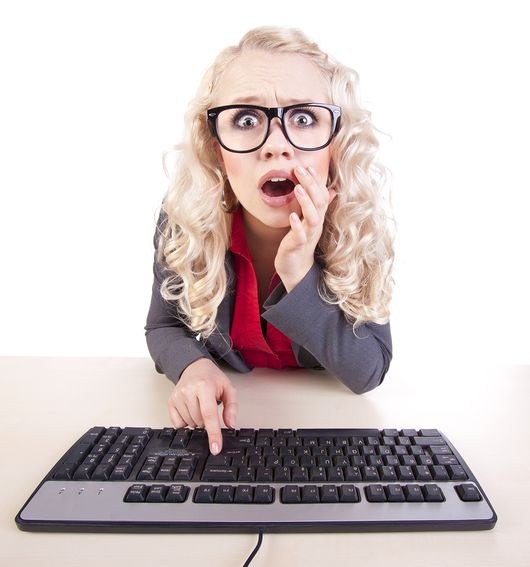 The most essential characters on the keyboard

No user of the computer or laptop is not without characters on the keyboard are entered using the appropriate keys. Almost each key is marked with 2 letters at the top of English and Russian at the bottom, i.e., your keyboard has 26 letters of the English alphabet 33 letters of the Russian. Moreover, it can be as lowercase, and lowercase are printed with the Shift key.

Punctuation is in English, and in Russian layout, although they are in different places of the keyboard. Useful when working with the Russian text that the point and comma are one and the same key that is in the bottom row letter keys. Only a comma is typed in combination with Shift key. And in the English layout point – key Russian letter u, and the comma B. So, to enter data punctuation marks do not need to switch from one font to another.

Digits or numbers we use not only for calculations, but in the text to indicate a range of numeric data. It is possible to use as digital top next to the keyboard or optional digital unit (small numeric keypad) in the keyboard to the right.

The basic arithmetic signs (plus,"+", minus "-", multiplication "*", division "/") located on the small digital keyboard by analogy with the usual calculator, so they are convenient to use in the calculations. But if You need to print the equal sign " = " and not learn the result of the calculation, it is a sign You will not find it. He's at the top of the digital number after the digits 0 through one key.

Some commonly used characters are on the keyboard

If you look closely at the keyboard, you can see that many signs are hidden in the digital row and from the right side of the letter series, the last key. When you type for printing signs instead of letters or numbers you need to switch upper case Shift key.

If you go in order, starting with the digit 1, then in this way when you print Russian texts is introduced:

It is noteworthy that the exclamation mark, %, *, and parentheses are as in the Russian and English layout keyboard on the same key.

In the same digital row you can find one of the most frequently used by Internet users symbols @ sign, which we call "dog" in the e-mail address (number key 2). Here, following later in the English layout, there are special characters like:

• "#" (number key 3) used sometimes to indicate the sign of the number;
• the dollar sign "$" (number key 4) is needed not only in the designation of the monetary unit of the United States, but also in the formulas of spreadsheets for absolute references of the cell address;
• inverted check mark or a cap "^" (number key 6), this sign is familiar to programmers who started their journey with BASIC language – it refers to the mark degree;
• sign ampersand "&"(number key 7), in the Russian language does not make sense, signifies the conjunction "and" is shorter than ever.

Rarely used characters on the keyboard

In everyday life the average user rarely have to use the characters that exist only in English keyboard layout: various options quotes "...", '...', `...`, dashes " | " direct "/" and backward "\" slash tilde "~". But the section sign "§" or the degree "°" would not hurt , but on the keyboard they are not. It is necessary to introduce in the text some characters in a different way.
Is the advice useful?
See also
Присоединяйтесь к нам
New advices