How to switch numbers on the keypad

To print the numbers on the buttons placed in a long row, often not too convenient. To facilitate printing on full-sized keyboards, an additional digital block. 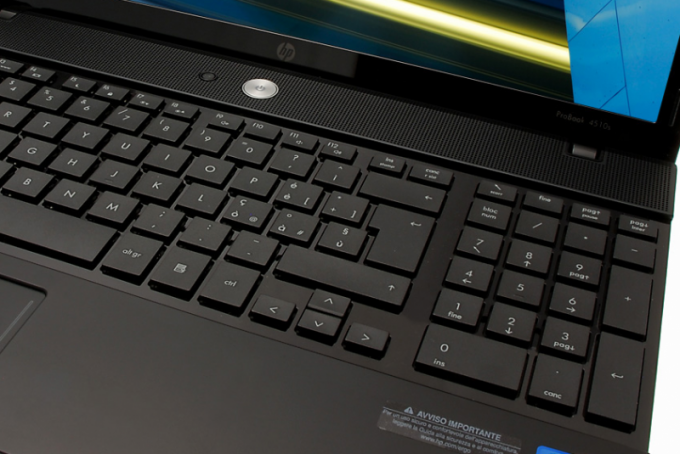 Related articles:
Instruction
1
A full-sized computer keyboard contains two buttons - primary and secondary. The main unit contains a longitudinal series of numeric buttons, the alphabet, the spacebar, as well as functional and control keys such as Enter and Shift if. The additional block contains only numbers and symbols. The buttons are located, as in conventional accounting calculator. This allows you to quickly and without errors to collect large arrays of numbers and arithmetical operations on them.
2
For inclusion of a set of numbers on a full-size keyboard, you must press the NumLock key, which is usually located in the upper left corner of the digital unit. In some keyboards, this button may be in a different location. When the mode of a set of numbers will illuminate one of three LEDs on the keyboard. Pressing the button switches back, with keypad number keys will duplicate the arrow and End keys, Home and others.
3
Many compact laptops additional numeric block on the keyboard is missing. Instead, it provides the opportunity to enter digits with the alphabetic keyboard. Look at the laptop keyboard. Manufacturers of computers applied to denote digits on the buttons of the main keyboard along with the letters. Their configuration generally follows the location of the numbers on numpad'e. The letter on the keyboard it looks like: "s" - 0; "a", "l", "d" - 1, 2, 3; "g", "W", "o", - 4, 5, 6, respectively. Figures 7,8 and 9 regardless of the input mode maintain its single value.
4
Translation alphabetical laptop keyboard in number mode is the same as for panoramino keypad - pressing NumLock. In order to briefly activate the keyboard in number mode, press the Fn button and pressing the necessary buttons on the main keyboard.
Is the advice useful?
See also
Подписывайтесь на наш канал