Which Bank gives loans to the unemployed

Today, some banks in the pursuit of expanding the loan portfolio is ready to go to high risks and give loans to the unemployed. But these loans have their own specifics. 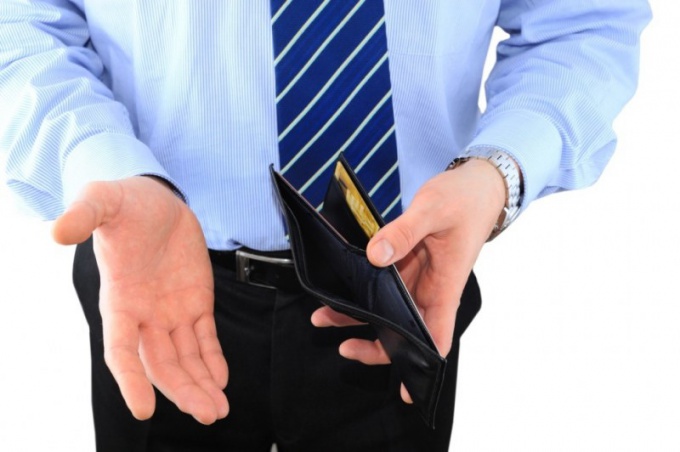 Related articles:
You will need
Instruction
1
In Russia, it often happens that the borrower is unemployed only officially. In fact he works and receives income. Banks unlike the tax does not perceive it as a violation of the law. For them the main thing that the borrower faithfully paid the credit. The only thing that the term "non-performing loan" banks are trying not to use it. Such loans are called the loan "without references and guarantors".
2
Loans without proof of income and employment is also popular among the borrowers who receive salary gray. Their official income does not allow them to take the required amount.
3
Consumer loans cash without the need to confirm the income you can get in the "Renaissance Credit" (maximum amount up to 500 thousand rubles), Sovcombank (up to 300 thousand rubles), OTP Bank (up to 400 thousand rubles)
4
Today it is possible to take the credit without inquiries not only a small cash, but also to make such large purchases like a car loan or mortgage. So, mortgage loans on two documents (passport and additional) are available in VTB24 and Sberbank. However, you need to make an initial contribution not less than 35%, and the interest rate will be slightly higher than a classic mortgage loan.
5
Car loans without proof of income today have VTB 24 (credit "AutoExpress"), URALSIB (the loan "Standard"), "Rusfinance Bank" (the loan "fast and furious"). It is possible to only purchase a new car. Used cars no certificates can be purchased with the help of program "UniCredit Bank" (the loan "used car without KASKO"), "Orient Express Bank" ("Avtokesh"), "Absolut Bank" ("Two documents").
6
Some banks, although not require proof of income, but make additional requirements for such borrowers. For example, they can request documents, which indirectly prove the soundness of the borrower. They include the certificate of ownership on an expensive property, statement of Bank account, passport stamped and travel abroad in the last six months and so on. for Example, the Bank "Finam" loans more than 300 thousand rubles "Under the securities".
7
Finally, quite willingly banks give out loans to owners of expensive property that can be purchased as collateral. Risks of the Bank in this case reduced. After all, if the borrower stops paying the loan, he can take the ownership of the collateral and to realize it on account of the loan. So, "SB Bank" is the program "the Mortgage pawnshop", which allows you to get a large amount (more than 500 thousand rubles) no proof of income mortgages. A similar proposal is in the "fora-Bank" Bystrobank, BFG-credit.
8
Many banks give large loans without proof of income only under the guarantee. For example, these loans are offered in the agricultural Bank, Mastbank, Primsotsbank, ITB Bank.
Note
The disadvantage of all loans without proof of income is a higher interest rate.
Is the advice useful?
See also
Присоединяйтесь к нам
New advices