Why the game crashes

Have you ever had to deal with the "departure" of computer games? This is a rather unpleasant phenomenon. To fight him you need to understand what can be the roots of the problem. 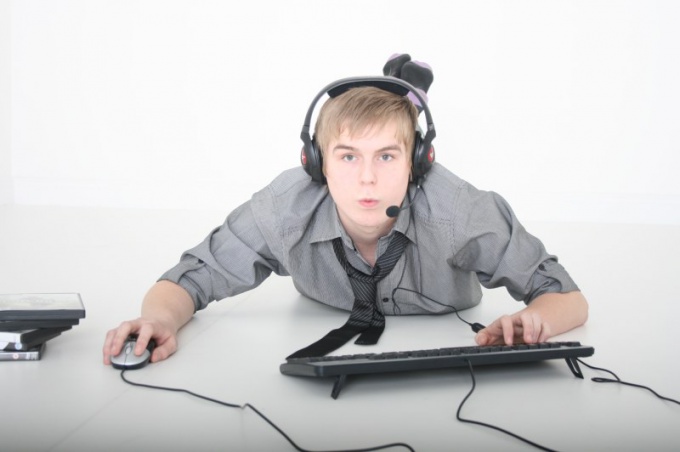 The departure of the games are of two types — when loading and during gameplay. The problem of the first type usually manifests itself when you try to start the game. Sometimes it comes to loading the main menu, but after pressing "Play" is "departure" on the desktop.


There is a high probability that your computer does not meet the necessary system requirements. Most often the problem lies with the video card. Modern games are constantly improving, and if your video card was bought a few years ago, she was able to keep up with the progress.


For example, a game might use DirectX 11, your graphics card only supports the tenth version. In such a situation will only replace the graphics card.


Another possible reason is a mismatch between the operating system requirements of the game. For example, you are using the 32-bit version of Windows 7, but the game can only work with 64-bit system. The problem can be solved by setting the desired version of the OS.


Some games are picky about the video card drivers and refuse to work if they are outdated. In this case, you can help updating drivers to the latest stable version. Usually it can be found on the website of the manufacturer of the graphics card.

"Departures" from the game

Why the game can "fly" during gameplay? Modern games are demanding of computer resources. Often they are maximally taxing the video card and processor, which leads to strong dissipation and may cause overheating. Sometimes this leads to the "departure" of the game.


To solve this problem is to check the cooling system. It can become clogged with dust, which reduces the efficiency of heat dissipation. The situation can be corrected by cleaning. If the cooler and after cleaning can not cope with its task, it can be replaced with more efficient ones.


Another cause of departure may be overclocking CPU or memory. Some gamers take this step in the hope to increase the performance of your PC. But at high frequencies the equipment can become unstable. Try to return components to the factory defaults.


Some games may not have enough RAM. When the memory is full, the game can "fly". The problem is solved by installing additional modules.


In addition to RAM, games use to work with resources the paging file. It is located on your hard drive. If your HDD is not enough space left, the game would be nowhere to write temporary files and it just "fly". So always make sure that the hard disk was not busy, 10% of the volume.


It often happens that the game crashes at the fault of its developers. The market can be released unstable version of the game. In such a situation will only patch released by the creators themselves. About the release of this hotfix, generally the official website of the publisher
Is the advice useful?
See also
Присоединяйтесь к нам
New advices