How to install patches for games

Patch - a small program that corrects the flaws of the developers, helps gamers to fully appreciate their work and enjoy the gameplay. 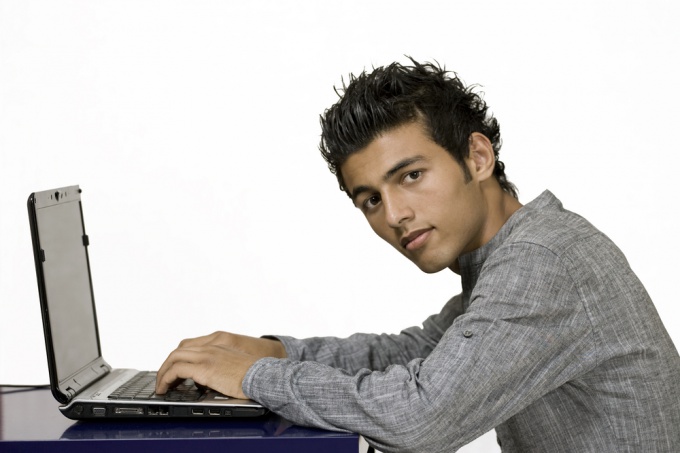 Related articles:
Instruction
1
Patch by definition is a patch. Apparently its purpose. Of course, game developers always conduct thorough tests of their creations before launching them to the masses, simulating a variety of situations, but all options they provide, of course, can't.
Therefore, the lovers on the knee, or by developers shortly after the release of the game in the light on the reviews of gamers becomes clear that need improvement, and they release those patches, without which sometimes you enjoy the fullness and brightness of the gameplay is simply impossible.
Contact to work directly with the patches and consider possible issues.
First of all, make sure that the resource from which you are about to download the desired patch is tested and does not carry any harm to your computer. Hackers can use the popularity of the project and start a network of "fake", that is supposedly the patch file, containing a virus, while still actively praising the increased quality of the game when using their creations. Extra problems you do not need, and therefore use only checked resources even if the patch is presented by the developers themselves, but some third-party website.
2
Each patch has any version in its name. She is depicted as one or more digits, written through the point. This is the version to which you want to update your game after installing it patch. Always pay attention to the compatibility version of the game and patches and before installing make backup copies of save games if you have them. Otherwise, they may be irretrievably lost.
3
Pay attention to the contents of the patch. The developer must detail for the full list of glitches and bugs that this patch fixes. If you have a few options, you will be able to choose the best for you. The patch should come with installation instructions. This is important again because of the existence of different versions of patches and the game itself and their interactions. If the instruction requires to reinstall the game and use the patch only with its "clean" version - not too lazy, will do exactly as I ask, and it will not take much time and will ensure a greater likelihood of quality of the game in the future. No wonder that the creators of the patch specifically draw your attention to it. In General, never ignore the instructions, and then claims to the creators of the patches will not grow.
Is the advice useful?
Присоединяйтесь к нам
New advices