What is the currency in Abkhazia

After in 2008 the Republic of Abkhazia was recognized by the Russian Federation, were removed and the economic blockade. Borders and tourism of the mills was reopened for tourists from Russia. Every year the number of those who want to come on holiday to the region increases. So many people are interested in which currency is in use in the country, and it is possible to exchange the Russian rubles. 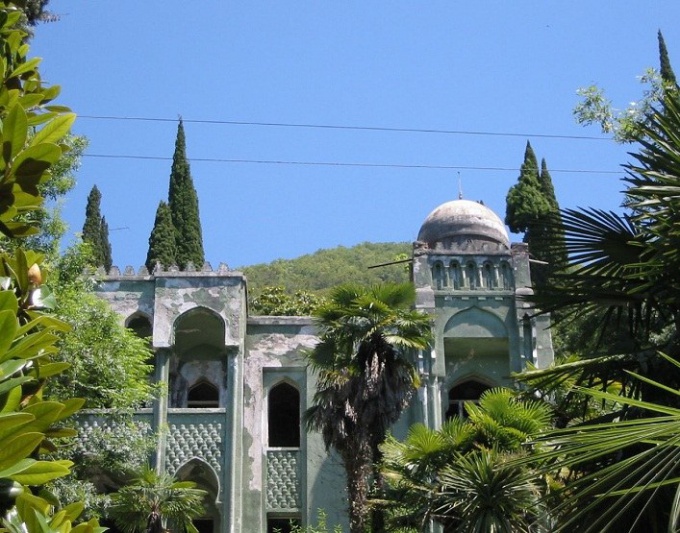 Related articles:
Instruction
1
To change money to those who come to Abkhazia, do not have the official currency of this country is the Russian rouble, although there is local currency – Abkhaz apsaras. It is enacted by the law of the Republic dated 22.04.2008 and initially had the status only as a commemorative coin, not quoted and not used in the calculations for goods and services. Course Apsara to ruble established by the Bank of Abkhazia is 1 to 10, but the real value of these commemorative coins does not correspond to the nominal value and is determined only by the demand among collectors and numismatists. Therefore, although gold and silver apsaras and is a means of payment in settlements they are not used, because the actual cost is around 23,000 and 4,500 rubles.
2
The status of the Russian ruble as its currency, having a circulation in the territory of the Republic, enshrined in article 16 of the "Treaty of friendship and mutual assistance with Russia". According to this international agreement, Russia is obliged to provide assistance in the development of the banking system of Abkhazia, therefore, the national Bank of the Republic included in the directory of BIC as a settlement participant, executing payments via the payment network of the Central Bank of the Russian Federation.
3
For this reason, no inconveniences associated with currency conversion, the Russian tourists in Abkhazia do not. The prices of industrial and food products in stores is comparable to Russian, and only in the markets you can buy local produce cheaper. This is especially true of fruit grown in this country: lemons, oranges, Mandarin, feijoa, persimmon, medlar and spices.
4
The only disadvantage for the Russians is the lack of an extensive network of ATMs. To withdraw money from plastic cards of Russian banks you will not easily succeed. Several ATMs are located in branches of commercial banks in Gagra - "Gagra-Bank" and Sukhum: "Garant-Bank", "Kibit-Bank", "Sukhum-Bank", "Universal-Bank" and "chernomorskij Bank of development". But, even visiting the Central offices of these banks, you may not withdraw money because of their lack of ATMs. Therefore, you should immediately stock up the necessary amount before the trip or as periodically travel to the suburbs of Sochi and Adler to withdraw money in Russia. In cases where cash in the ATMs, the maximum amount that can be withdrawn from the card at a time – 3 thousand rubles.
Useful advice
To replenish cash, many seasoned travelers use money transfer systems, including: Contact, "Zolotaya Korona" and "Unistream". To get funds through banks.
Is the advice useful?
See also
Присоединяйтесь к нам
New advices