How to increase the impact speed

To increase the speed of impactand you need to make some extra effort during training. Technically it is important to properly take the kick, have developed the muscles and ligaments to be relaxed during the attack. 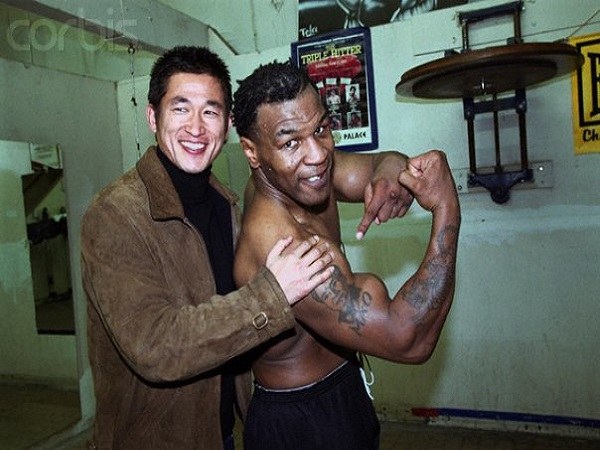 Related articles:
Martial artists and professional boxers can boast of a quick and strong strike that can bring the enemy out of action for a few minutes. It is believed that such speed of hands and feet accumulating perennials workouts multiple times a week. This is true, but if you focus solely on the impact velocity, it is possible for several weeks to significantly improve their performance.

Strength and speed bumps are not always compatible

If you are engaged in bodybuilding, is unlikely to significantly increase the impact speed. The fact that the "bullies" muscle fibers shrink and are unable to work quickly. By increasing mass you will also lose sharpness. Of course, there are athletes that can conduct quick strikes, but they used to have Boxing or other martial arts. Muscle memory helps to use tried and tested technique and speed. However, to increase the speed performance is unlikely.

In addition, during the muscle pump clogged ligaments, which have an important role in the strike.

Therefore, if you decide to increase the impact speed, stop to hit the weights. Better engage with their weight, but here too it is necessary to consider some nuances. When pulling and prying motion to do sharp, with the same sharp breath, as if to straighten (push-up), flexion (pulling) hand strike.

To increase the impact velocity an important technique. If a kick or hand is done correctly, the daily repetition will help to increase the speed. It is important to submit thrown to hit the arm in the form of a nucleus, tied on a rope. The arm is a rope, and a fist -.

Be sure hands and feet at the moment of impact needs to be relaxed and return quickly to its original state. The additional inertia of the return legs and arms back will give the speed.

Constant sparring with a partner helps to develop reaction. This also applies to the speed of perception of the situation, and the ability to evade attacks and speed of attacks. The practice battle will gradually increase strength and speed.

Execution of punches with dumbbells in your hands or weights on the legs helps to build up explosive power which is always desired to increase the speed and force of impact. Exercises can be performed only after a good workout, concentrating on each individual shot. It is important to pay attention to the position of the body. If it is stable, then the impact will be more powerful. When the body is unstable, lots of force and inertia is spent on restoring balance.

Working with pear in a ragged pace. Practicing strokes on the pear, you can change the tempo from medium to maximum. The maximum rate lasts 10-15 seconds and then again turn on the average speed. So increasing the sharpness and explosive power.

It is important to know! The impact speed can be developed in the case, if the muscles are well trained, and the technique of shot put.
Is the advice useful?
See also
Присоединяйтесь к нам
New advices