How to sew up the hymen

Modern medicine allows you to restore the virginity even to women who already have children. No matter the reasons why women decided on this operation, because they have the right to do with their body whatever they want. Who could do such an operation and how it happens? 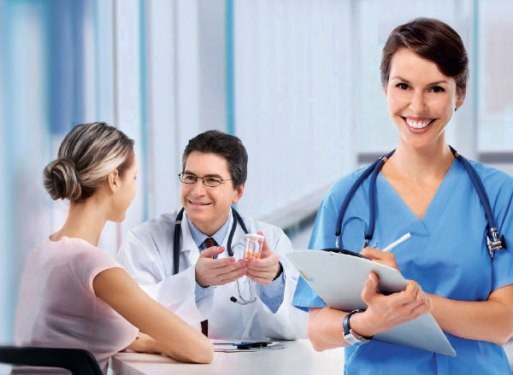 Related articles:
More than fifty years ago was performed the first operation to restore the hymen. Since then, every year tens of thousands of women are turning to plastic surgeons to ensure that they were conducted such an operation. This is a fairly simple manipulation, the indication for which is the desire of the patient.

How is the operation to repair the hymen?

If a woman lost her virginity not so long ago, and she remains of the ruptured hymen, the partition is restored by connection special thread remaining fragments. During sexual intercourse hymen is torn just as it was the first time. It is possible that the pain and bleeding in a woman who has gone through the procedure of hymenoplasty procedure – restore your virginity will be even stronger than the first in her life the sexual act.

Restoration of virginity can be produced even from the woman who already had children. Of course, in the course of such intervention is tacked not what's left after breaking the hymen – in fact, it's already gone – and with a special thread connects pre-cut the mucous membrane on the eve of the vagina. In fact, hymenoplasty can be performed repeatedly.

The operation to restore virginity usually takes no more than an hour and is performed using local anesthesia.

Why the need for an operation to restore virginity?

Often enough to restore virginity to plastic surgeons treated victims of rape. Another large group of patients, there are girls who want to marry innocent despite the fact that before marriage they had more or less sex life. For the hymenoplasty procedure has almost no contraindications, if not to take into consideration the patient's psychiatric disorders and inflammatory processes in the vagina in the acute stage.

After the surgery, the doctor makes patient specific recommendations. Most often it is information on diet in the first days after the operation, which aims to prevent the processes of fermentation in intestines and bloating. In addition, in the first days after surgery is contraindicated in intense physical exercise and the hygiene of the external genitalia of a woman must be even more careful than usual.
Is the advice useful?
See also
Подписывайтесь на наш канал