How to meet a Japanese girl studying Russian

The modern world is distinguished by some "open borders". Traveling to other countries is still not available to everyone due to financial reasons, in some cases, it has been impeded by political problems. But modern technological tools allow and without traveling to communicate and establish friendly relations with representatives of other Nations, particularly with the Japanese. 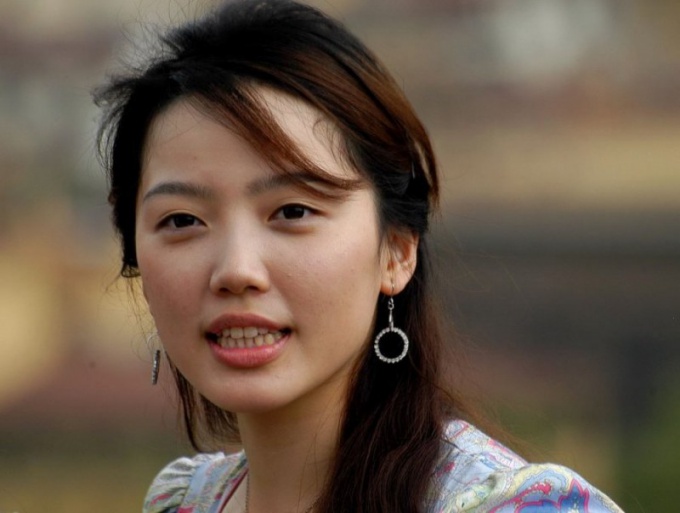 Related articles:
Japan attracts many Russians, their uniqueness, otherness in Russia that makes you want to get acquainted with the culture of this country. Do it best in communication by the Japanese. The stumbling block in this can be the language barrier. Of course, in Japan, as in Russia, many speak English, but this "triple translation (Russian-English-Japanese and Vice versa) can considerably distort the meaning. To learn Japanese language is not easy, so there is a desire to find in Japan friends who study Russian language. These people certainly have an interest in Russian culture and will want to talk with the Russians.

For such international Dating, there are special sites, one of them interpals.net. Please provide a maximum of data: gender, year of birth, country and city, Hobbies, favorite books, movies, music, and story in a free form about themselves, request to other users (here you can specify, for example, the inhabitants of which countries I would like to meet you, or Vice versa – specify the categories of people with whom there is no desire to communicate), purpose of meeting (from language improvement to a romantic relationship). In addition, you must specify the languages in which the user is able to communicate, and level of proficiency with them.

The site has a convenient search engine where you can select from the list the country (Location) , language, gender, age range (minimum age – 16 years maximum – 110) and purpose of meeting. In this case, you need to choose female, Japan item Location, and the Russian language in the paragraph Language. In the "Keywords" you can specify some additional criterion, for example, favorite author, then the system will find Japanese girls who know the Russian language, who also love him (of course, if there are any on the website). However, we can not guarantee that the list will only Japanese, can be Russian, living in this country, but it can already be read in the profiles. Then you can write people private messages, add friends, comment on their photos and write – in short, to communicate in any social network.

There are sites which are specially adapted for communication with the purpose of learning languages, for example, lang-8.com. Here at check along with other data indicated the native language and the target language. Each user has a blog in the language which he is studying, and those for whom this language is native, to help him, correcting the mistakes. To do this, each user of the system shows on the main page posts in their native language. The Japanese and Japanese women who study Russian language, on the website a lot, their positions on the Russian language will necessarily be caught. Error correction is not limited to – on the website there are various communities of interest, the system of sending personal messages.

Another similar site itaki.com. Here at check in is also indicative of native and studied languages, whether the user is interested in paid services of the teacher whether he wants to establish friendly relations with other visitors or only wants to engage with the teacher as well as the usual personal data. To achieve this objective, after registration you must click "Find partner for language learning", "he/she says" choose the Japanese language, "he/she's learning" – Russian, from countries – Japan, female. You can even enter a certain Japanese city. From the two sites described above, itaki.com compares favorably with the presence of the Russian version.

There are other sites of international communication, used by Japanese women and learning Russian language.
Is the advice useful?
See also
Присоединяйтесь к нам
New advices