How to get a divorce if married

Now clashed two contradictory trends: the popularization of ancient wedding ceremony and... the sad statistics of divorce. The Russian Orthodox Church detests divorce but does not forbid married couples to break up. So for the official cancellation of Church marriage have to spend a lot of time and emotional energy. 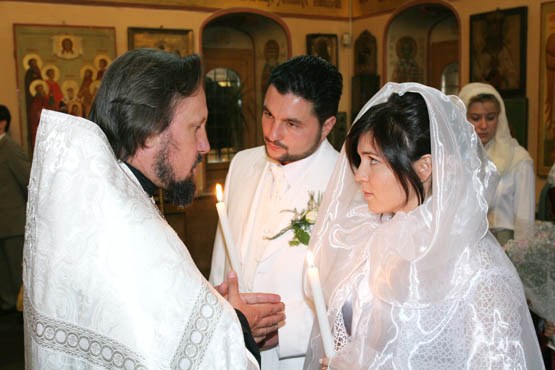 Related articles:
Instruction
1
Write a petition to the Bishop of his diocese. The Orthodox Church treats divorce as a sin, so you will be asked to elaborate on the reasons that push you to such a serious act. The clergy go to meet in cases when there has been adultery (cheating) one of the spouses.
2
Bring objective arguments to the cessation of marriage, if any. Situations when the Church approves of divorce, are: mental illness of one spouse, unknown absence of the second half for a long time, or maliciously leaving their families, adoption by a spouse of a different faith. Orthodoxy also understands the desire to terminate the marriage of a person whose spouse falls into the prison because of the crimes committed.
3
Wait until disappear the circumstances that prevent the Church to annul your marriage. Such is the experience of married life of less than one year and the presence of children under the age of three. But the absence of the husband or wife's physical ability to have children can be considered as a valid reason for divorce, but only after five years of marriage.
4
Let us ask a blessing on a remarriage. According to Church tradition, the right to remarry is the party that is innocent in divorce. The same spouse for adultery or any other offence of which the family broke up, will be able to find happiness only after satisfying the conditions imposed on him are not soft (that is a specific punishment imposed by the priest – in the form of fasting, pilgrimage, or other penitential actions).
Useful advice
In the Orthodox tradition married marriage is sacred, the clergy will make every effort to keep your family. Try to listen to their arguments. No wonder they say that true Orthodox people are not looking for the approval of the spiritual father for divorce, and seek in whatever was to save the relationship.
Is the advice useful?
See also
Присоединяйтесь к нам
New advices