How to prosecute the investigator

Sometimes it happens that the investigators intended, it would seem, to act solely according to the law, violate official instructions and behave in relation to detainees and suspects, to put it mildly, incorrect. However, even "good", the investigator can present the case in such a light that you find yourself in jail on false charges. 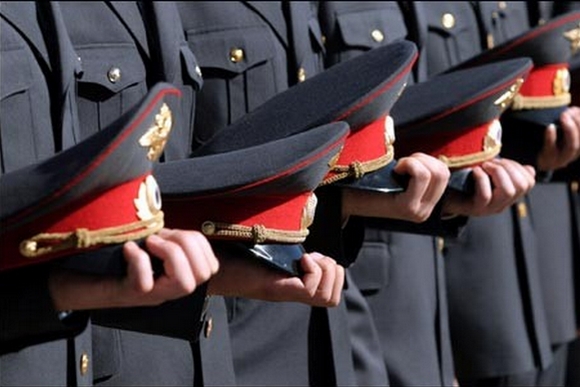 Related articles:
Instruction
1
If you are arrested, you have the right to obtain comprehensive information about the reason for the detention within 2 hours. Please note: you can opt out from giving testimony in the absence of counsel, even if the reason for the detention was explained. In addition, if you are a suspect in any case to question you is entitled only to the investigator, and security officer (if he is not part of the investigative team and does not have permission from the Prosecutor for questioning). So just ask to show the business card of a person who wants to interview you.
2
If you are summoned by the subpoena, you may request that the room for questioning was conducted in the open audio or video recording. In principle, you can bring a tape recorder if you are not sure that the case will be considered objectively. However, if the audio recording was made without the knowledge of the investigator, the court may not take into account such evidence.
3
If you do not remember the circumstances of the case or just for some reason do not want to open them, say so. By the way, the liability for refusal to testify or false testimony can occur only during the hearing that whatever is said by the investigator.
4
If you still subjected to pressure from the investigator, safely write the application addressed to the Prosecutor or call the court. If during interrogation you were subjected to physical impact, contact your doctor so he can witness the beating.
5
Before signing the Protocol, carefully read it. If between the lines of the Protocol are too large intervals, put them in the dashes. Sign each side of the sheet.
6
To involve the responsibility of the investigator are only entitled to direct the prosecution in the course of official checks and complaints of citizens on their illegal actions, except in cases when an investigator is caught at the scene.
Is the advice useful?
See also
Присоединяйтесь к нам
New advices