What will happen for perjury in court

For giving false testimony in court the witness threatened by criminal prosecution under article 307 of the Criminal code of the Russian Federation. The prerequisite is an awareness of the person about the falsity of the given statement. 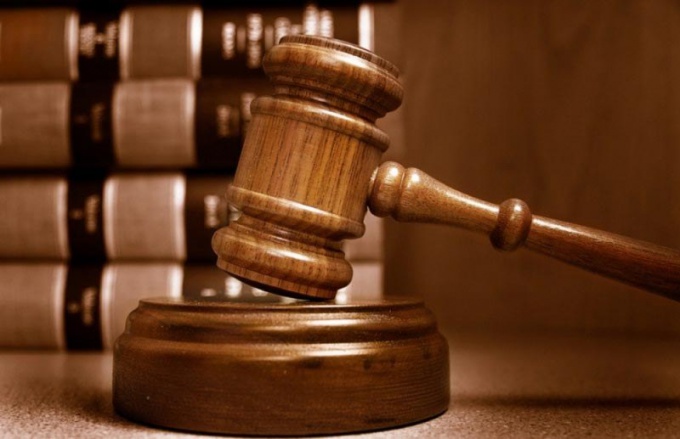 Related articles:
Perjury in court is a serious wrongful act that may result in unlawful, unlawful solutions. That is why the article 307 of the Criminal code of Russian Federation provides responsibility for the act. In particular, a person could be fined up to 80,000 rubles, detention for up to three months corrective labour for a period up to two years. While false testimony should be given deliberately, that is, the witness must be aware that the information they provide, the information is unreliable. If the mismatch indications does not really suspect the witness, the prosecution of this norm is excluded.

Can be assigned a more severe punishment for false testimony?

If false testimony of the person in court is accompanied by the Commission of the same man serious, especially serious crimes, the prosecution is already on part 2 of article 307 of the Criminal code of the Russian Federation. This rule involves a more severe punishment, therefore the person who it prosecuted, can be sentenced to forced labour for a period up to five years imprisonment, also for a five year term. This sanction does not take into account the penalties that will be imposed for very serious crimes, particularly serious crime, which was accompanied by a perjury.

How to avoid criminal responsibility when committing the act?

Indicated above the norm of the criminal law provides for the possibility of exemption from liability for giving knowingly false testimony. To do this the witness must tell the court before the sentencing, the sentence about the mismatch of reality communicated. In this case, the negative consequences in the form of unlawful judgment does not occur, so the punishment under this provision is not granted, the person is exempt from liability. Be aware that the message about the falsity of the testimony must be carried out before making a decision on the merits, because otherwise the witness will still be brought to justice, and the recognition of the just will be regarded as a mitigating circumstance, which does not exempt from punishment. The ability to avoid responsibility for the act in question expressly stated in the note to article 307 of the Criminal code.
Is the advice useful?
See also
Подписывайтесь на наш канал