How to sue the person for slander

Slander is called common initially false information aimed at discrediting a person. May be oral or written, individual or mass. The assurances of the lawyers to prove in court that you are faced with the slander, is problematic. However, to sue the offender for the crime is still possible. 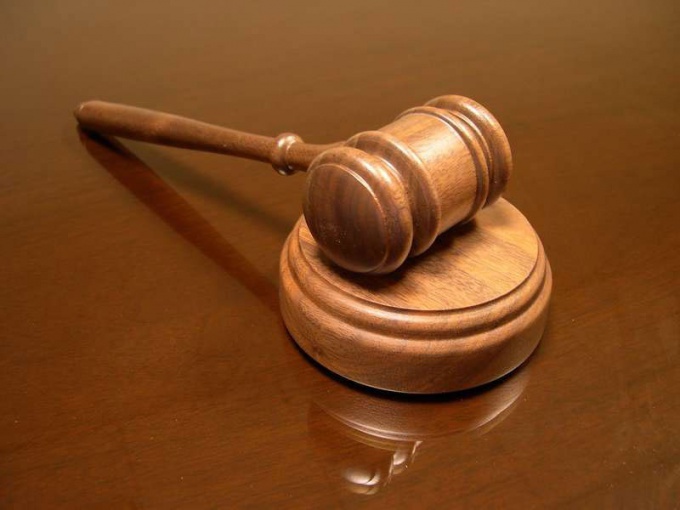 The difficulty in proving that you are faced with the slander, is that such a crime simply to be confused with an insult. It's estimated the legislation is much simpler and carries no real penalties in the form of detention.

To bring the case to court under article 129 "Libel", you need to very carefully collect all of the evidence. Information that discredits the honor and dignity of the person and fall under article of the criminal code, should be documented. For example, these can be newspaper clippings, record of television programs, blogs and Internet Postings, copies of worksheets public speaking, etc. In case, if there is a problem with the search for such information, such as a blog or a message was deleted, you can contact the site to request help with recovering your data.

If slander was promulgated by one person to another without the presence of third parties, to prove his involvement in the Commission of a crime would be virtually impossible. It is therefore necessary to record all received from this man's data recorder or a hidden camera.

In order to sue the person for slander, you need to clearly distinguish discrediting the honor and dignity information and the usual insulting words. For example, the phrase "stupid student" slander will not be considered, even if the student is a winner of various awards and winner of numerous diplomas. If about the person say that he stole from the cash register of your accounting money, at a time when he was in the hospital and could not to go there - this could be regarded as slander.

However, to indict the accuser will not work in those cases if it has spread management, though, and undermining the reputation of another person, but at the same time, data untrue. Also, if a person reported information about the other, considering them to be reliable. And to punish the offender does not work in that case, if they distributed false information was not damaging the reputation of another.