What is the role of testimony

At the investigation stage and in court-driven witnesses. At times, their testimony can play a crucial to the conviction or acquittal of the person. Witness participation is also characteristic of the civil and economic process. 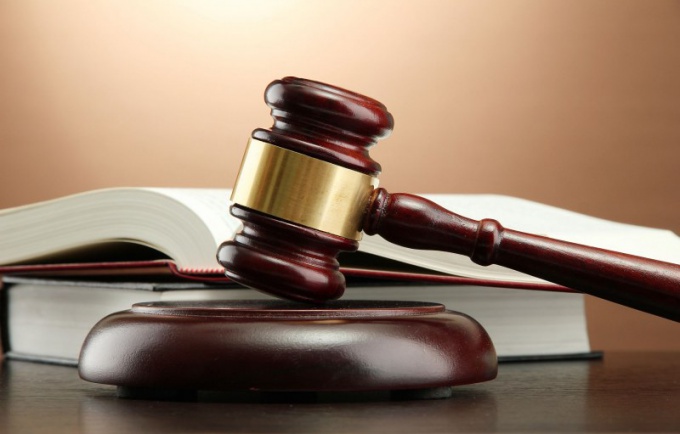 Who is the witness

A witness is a person who is aware of any facts and circumstances relevant to a criminal investigation or resolve litigation. The disclosure of the crime, the person can acquire the status of a witness during the pretrial investigation and the judicial process. Of civil and commercial disputes, witnesses are called to the hearing at the initiative of the parties or the court itself.

The testimony of witnesses as evidence

The testimony of witnesses can both confirm and refute the previously established facts. In addition, the court and other parties are entitled to ask the witness your questions. The answers can shed light on additional, previously unknown, circumstances.

If several witnesses give conflicting testimony and the court, based on them, makes his decision, it could be grounds for its cancellation. In addition, discrepancies in testimony in a criminal case can result in an acquittal for lack of evidence.

Based on the testimony, the court must describe them in its decision. The decision shall state the reasons on which the court takes into account the testimony of some witnesses and reject other explanations.

Who cannot be a witness

In accordance with the legislation of a number of categories of citizens can not be questioned by the investigator or the court as witnesses. Among them are lawyers or representatives of the parties, judges, priests, etc. thus, the lawyer or representative cannot be a witness in the confirmation of the circumstances made known to him in legal aid. The priest may not testify about the facts or events communicated to him in confession.

What does the witness

The witness is obliged to be on call at the appointed time and give the investigation or court testimony on issues of concern to them. He cannot refuse to testify except when they relate to the witness, as well as close members of his family. Before a witness begins to testify, he shall be warned about criminal liability for refusal to testify or perjury.
Is the advice useful?
See also
Подписывайтесь на наш канал