In life there are situations where people one day unexpectedly finds out that it is "happy" owner of a Bank credit. Fraudsters can take the credit on lost or stolen documents and forged signature on the loan agreement. How is the victim to do in this case ? 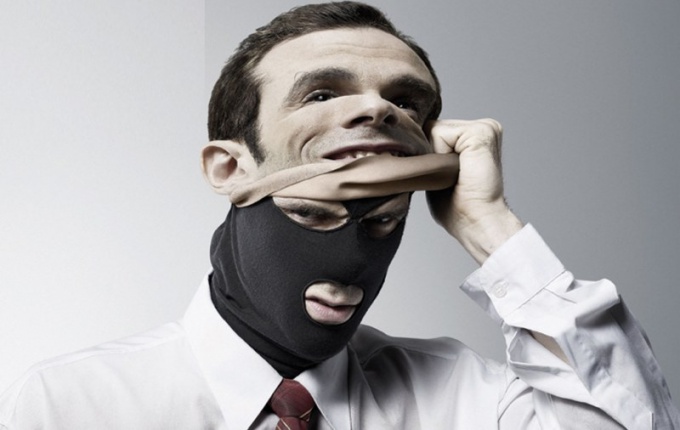 What to do when it became aware of the loan

In order to exclude the possibility that fraudsters will draw on person Bank loan or will make against it other illegal actions, in any case can not give your passport to other persons even for a short period of time. If the passport was lost or stolen, you should immediately write a statement to the police.

So, the man suddenly learns from a Bank or collection company stating that in his name a loan and already on it there is a debt. What he needs to do in this situation? You first need to send to the Bank or collection Agency a written request that person to credit is irrelevant. In the same letter, you must ask for a copy of the loan agreement. She will need to appeal to the police with a statement about the fraud, and within the framework of judicial proceedings.

Next, contact the police with a statement in fact committed fraud and forgery. The statement should focus on the fact that the signature on the loan agreement is false. It should be remembered that often the fraud may be involved and the employees of the Bank because the loan they have to verify the identity of the borrower, checking not only his passport but also other documents. In addition, many banks prior to the loan taking pictures of people.

On the availability of credit a person can see having a suit to recover principal, interest, penalties etc. In this case, you should go to court with a counter claim about recognition void the loan agreement. Such a claim should be submitted and proactive, not waiting for the moment when the receipt of the debt, the court will ask the Bank. The court must raise the question of the appointment of forensic handwriting analysis to determine whether the signed credit agreement by the person on whose behalf it is concluded.

It is not excluded a situation where the loan the person finds out after the judgment. For example, due to some reasons the court considered the case without the presence in the meetings of the borrower. In this case, the court's decision must submit the appeal. If the bailiff has already begun enforcement proceedings for forced collection of the debt, you should ask the court to suspend it.
Is the advice useful?
See also
Подписывайтесь на наш канал