How to get out of blacklist

In many social networks you can make unwanted contacts to the black list. This feature is actively used, not only to protect against spammers, but against too Intrusive of people not wanting to follow the rules of communication. But sometimes it happens that someone in the black list are entered by mistake. 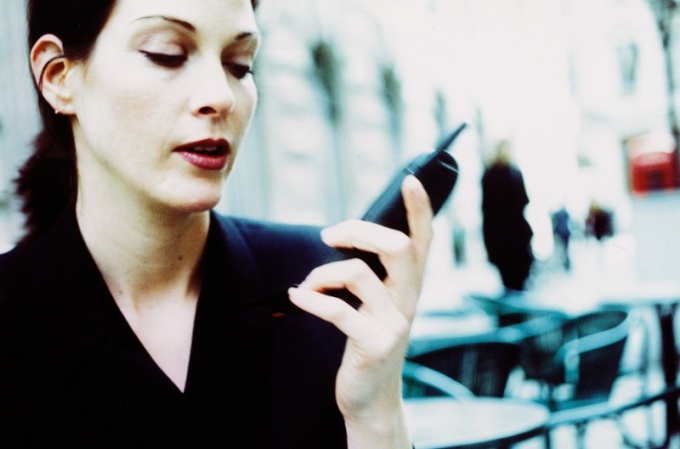 Related articles:
Instruction
1
To leave their own blacklist to another user is impossible. If such a possibility existed, then the very idea of black lists would be meaningless. This can be done only in one case: if you know the username and password from the account of the person thanissaro you in the black list. In this case, you have the ability to log into their account and remove yourself from the list of blocked users. But from the point of view of ethics it is not the best solution, moreover, the problem is solved. As soon as people notice that you have unlocked, it is likely to once again "ban" you.
2
Sometimes people are added to the blacklist by accident or misunderstanding. Maybe the conversation was a misunderstanding. If intruders hacked your account and was sending spam, it could also be the reason for blocking, although you do here and nothing to do with it. If possible, try to meet the person in person, explain the situation to him. To call – also a good option. In a pinch, you can even write a message on another social network or send via email. Most likely, then you will leave black list.
3
The black list is not only online services, but much more serious structures: the banks. If you have a bad credit history, you could be in the list of undesirable customers, and if that happened, then it will be very difficult to get a loan. To restore his good name, repay all existing debt. This applies not only to loan payments, but also applies to payment of utilities.
4
It may be so that you are sure that any debts you have, but the Bank is still not willing to deal with you. Then contact the credit Bureau and ask them to issue a statement. Stuff happens, sometimes a person loses a passport, and then finds out that his name was to take some loans. It may be true that some of the information in credit history are incorrect. You will be able to control the situation, only if you find out all the details.
Is the advice useful?
See also
Подписывайтесь на наш канал