Modern technologies are not only for the convenience of the average person, they become a dangerous weapon in the hands of frauds and scams. Now with the help of a thermal camera you can easily see the PIN-code of payment card in just a few seconds. The attacker can wait for you everywhere: at the gas station near the payment terminal or in the supermarket. 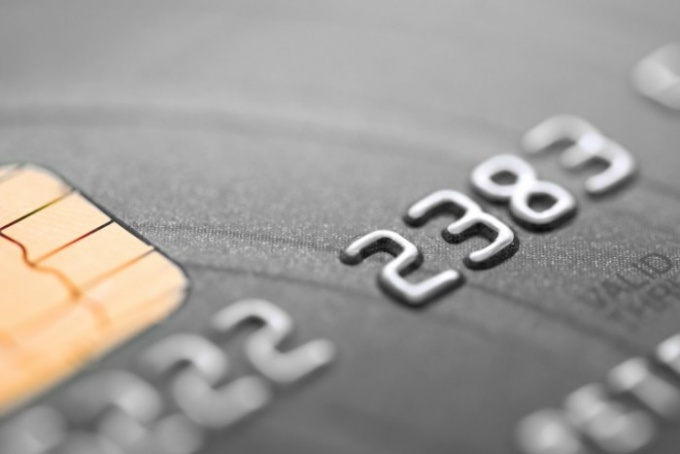 Thermal camera for smartphones can now be purchased everywhere. They are inexpensive, but with their help it became possible to quickly and accurately identify security code credit card. A new method, which began to use the crooks based on the read heat-waves emanating from the fingers at the time of introduction of the PIN.

Before reading this information is a special camera with an infrared range. Now a similar feature is available in almost any modern smartphone.

What is the process

The attacker is close to you in the moment when you pay with a credit card and enter your PIN. He wouldn't look over your shoulder, hoping to see cherished numbers code. It is enough just after you make a payment, take a picture of the payment terminal using a thermal camera. Now he has a PIN, and the numbers that are typed in after this date will be brighter in the image.

How to protect yourself from this type of fraud

Be sure when typing code touch the fingers of the other hand to several adjacent buttons. It will introduce potential burglars into confusion and will not allow to solve the security code of your credit card.