How to make a family coat of arms

Perhaps you decided to make a family coat of arms is the family Council, and, maybe, it was just a task given to the child at school. One way or another you will face a very interesting task. 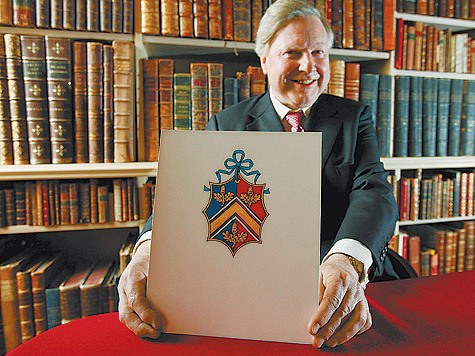 Related articles:
Instruction
1
First you need to decide how you want to make your future coat of arms. If someone from family members is endowed with good artistic skills, you can arrange symbols manually, by drawing on a simple sheet of paper. In addition, such activities may include all nearby relatives - someone will apply contour, someone paint a picture, and someone to sharpen pencils. The most modern solution to make a family coat of arms design on the computer using special graphics programs (Adobe Photoshop, Illustrator, etc.). But, of course, have experience with similar software. 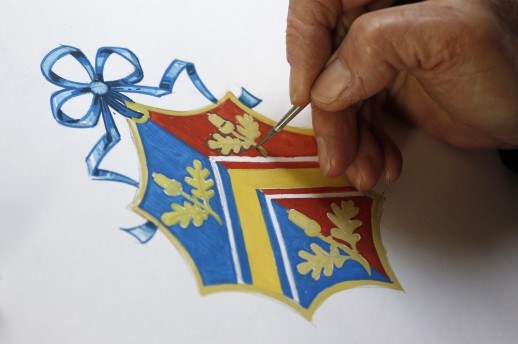 2
Heraldry is a discipline dedicated to the study of coats of arms. It is generally accepted that the main shape of any coat of arms is the shield. Its shape can be almost any, but is most common triangular or French (like the bottom rounded rectangle). The inner space of the shield is called a field. It can be uniform, is divided into several parts and, consequently, of colors, or with a small figure (for example, Fleur de Lis, clover leaves, etc.).
3
The next stage can be called the most creative - a shield superimposed on symbolic images. It can be both animate and inanimate objects. The main thing here is to decide what you want to reflect on your family crest. If you and your relatives are engaged in some common cause, for example, work cooks, it is more than appropriate to put on the coat of arms table spoon or toque. Maybe you have a speaking name (wolves, lions, Bulls) and want to reflect on the arms of her using any kind of symbol. The images on the shield may be several. It is important that they were all pointing in the same direction (rotation of the head, a pointer, etc.).
4
In classical heraldry of the Middle ages was made use of in the arms of many other elements in addition to shield, helmet, crown, supporters, mantle, and others. In our time can only be restricted by the shield, placing it underneath the tape on which is written the motto of your family.
5
An important detail in the coat of arms of the family are also color. Traditionally in heraldry, they are used all the seven: gold, silver (or their equivalents yellow and white), black, blue, red, green, and purple. The last of these at the same time the canons are allowed to use in the heraldic symbols of the Royal and Imperial families. But, if you wish to make a family crest for yourself and do not plan to pass it on from generation to generation, then this rule can be derogated from, and to give the figure any other colors at your discretion.
6
If you approached the creation of the family coat of arms according to the rules, in conclusion, it should be the so-called semantic list - a detailed verbal description of a picture t the interpretation of its individual elements. 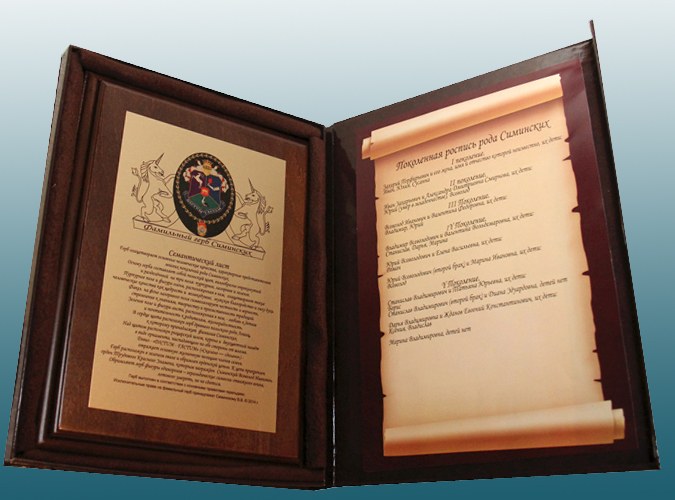