How to draw the flag of Russia

Each state has its own flag, whose colors and image on it are highly symbolic. If you are a patriot of his country, then surely, at least once in your life you wondered how to draw the flag of Russia step by step. 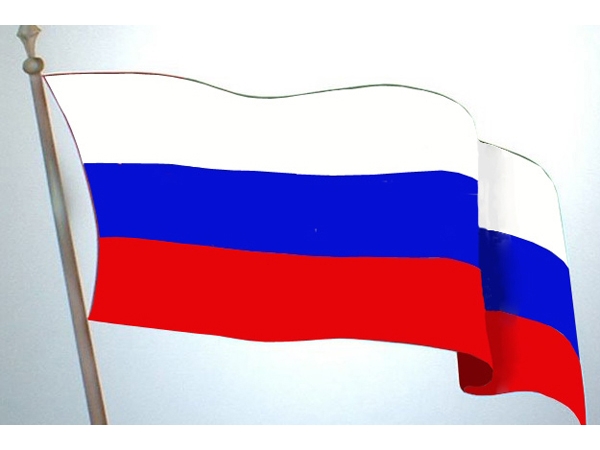 Related articles:
Instruction
1
To paint the Russian flag, prepare a pencil, markers or paint in red and blue, paper. If the flag you are going to paint on the flagpole, you will also need a brown or black color.
2
Draw on paper a rectangle with an aspect ratio of 2 to 3. That is, if you draw a vertical line, for example, 10 cm, then the horizontal side of the flag shall be 15 cm.
3
Divide the rectangle with a pencil into 3 equal parts by vertical lines. Finish in the left part of the picture flagpole – the stick that holds the flag.
4
The top bar in the figure leave unpainted as it needs to be white. Despite the fact that there is no official interpretation of the colors of the Russian flag, this color is interpreted as a symbol of nobility and frankness.
5
The middle line paint with a deep blue. It will mean fidelity, chastity and perfection.
6
The lower part of the flag to make a bright red, as a symbol of courage, love, generosity and courage.
7
Paint the flagpole the color you want.
8
If you want to draw the flag of Russia writhing in the wind, make the lines of the rectangle horizontally wavy, and also give a slight tilt to the Russian flag.
Is the advice useful?
See also
Подписывайтесь на наш канал