How to draw coat of arms

The first coat ofs have appeared in the 12th century. They served as insignia of the knights in armor were not recognizable to others. These markings were located on the shields, capes, and seals that signed the letter. Gradually there was a whole science to making coat of arms - heraldry (translated from the Latin. heraldus-Herald), which contains a set of rules and norms for their preparation. Adhering to certain requirements, rowed, you can draw yourself. 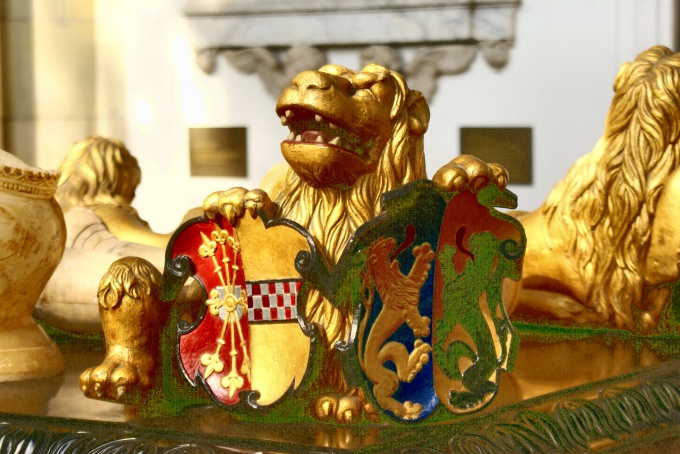 Related articles:
Instruction
1
The basis of the emblem is a shield. He may have a different shape, contain one or more fields (up to 200), to be dissected, cut or crossed by straight, broken or curved lines. As well it is sometimes decorated with wings or floral ornament 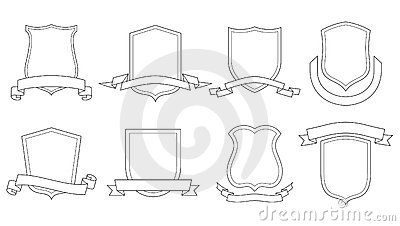 2
Coloring sewn, traditionally used enamel and metal. Of two metals – silver and gold. They will be shown as white and yellow. Enamel five: chervleny (red), azure (blue), greens (green), purple (Magenta), black (black). Also allowed to use shades of these colors. When the color of the shield is generally accepted that the metal is not adjacent to the metal and the enamel of a enamel, that is, yellow and white inserts should be interspersed with any color enamel. 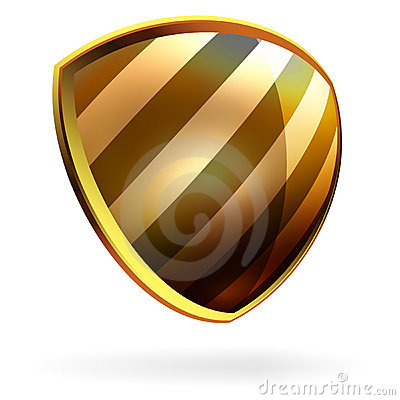 3
The next step is to choose the picture that will be placed on the shield. Image or stamp the shapes are divided into two: the heraldic type (lines, crosses, circles, squares) and nigerlites. The latter in turn are divided into natural (plants, animals, birds), 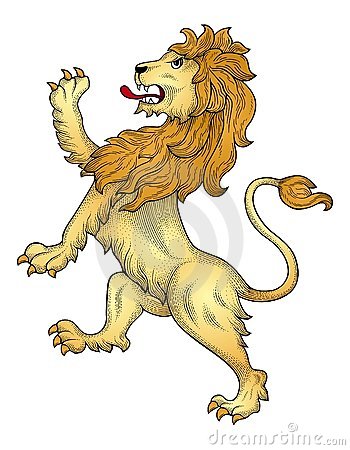 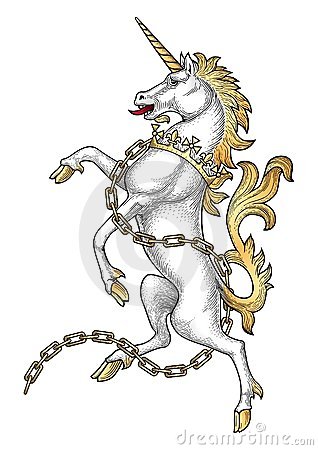 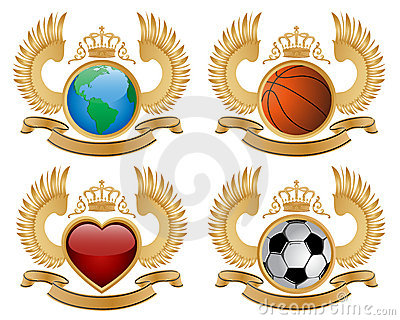 6
On the arms it is customary to put the motto. Initially, it was a brief summary of any outstanding event which gradually acquired a more symbolic meaning. The motto can serve as saying, catch phrase or the name of the area written in any language. However, the color of the slogan should match the stamp. 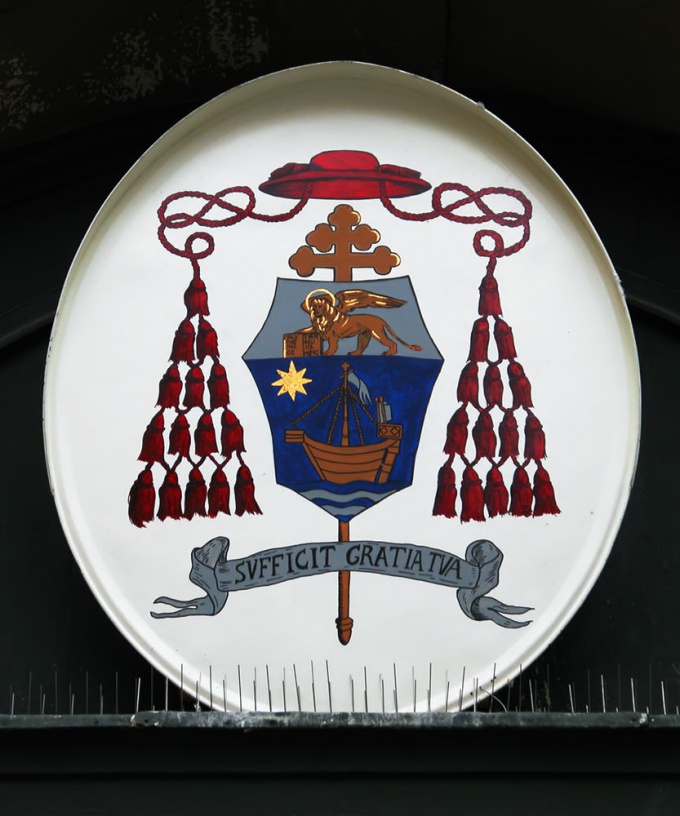 7
Received the coat of arms can be supplemented with a helmet like a knight's motorcycle so (at the discretion of the originator) or the crown of the Helmet is often crowned with a finial in the form of various figurines, feathers, horns or wings. 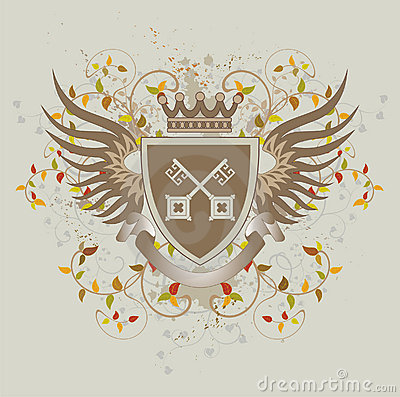 8
The emblem may have a reason, the edges of which are chargers, which are traditionally used mythical animals. But for the modern coat of arms you can use all that enough imagination. 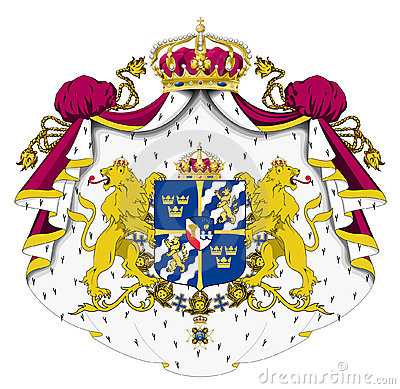 Useful advice
If you wish your emblem can be registered, it must be remembered that the figures depicted on the shield should not go beyond it and contain symbols that offend national and religious feelings, and that the new emblem should not repeat existing ones.
Is the advice useful?
See also
Присоединяйтесь к нам
New advices