How to treat retrochorial hematoma

Do not panic, if in the early stages of pregnancy, the doctor after an ultrasound was diagnosed with retrochorial hematoma. This phenomenon occurs in a large number of expectant mothers and, as a rule, treated. 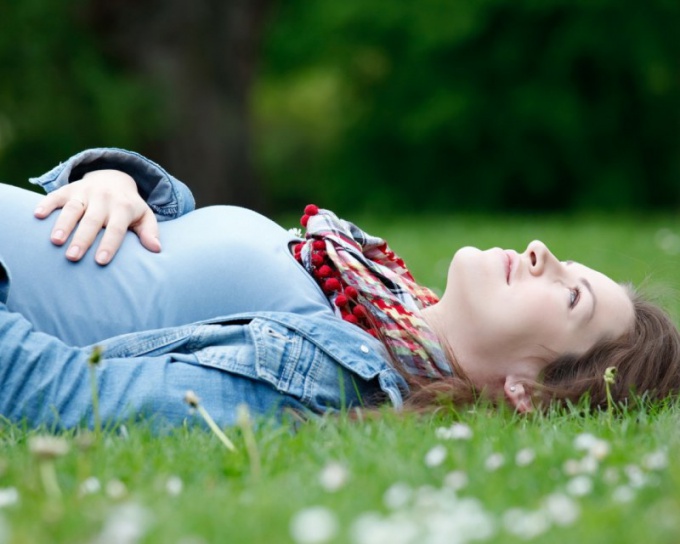 The main symptoms of the disease

The formation of retrochorial hematoma in the period when the chorionic naturally rejects the fertilized egg. At this stage some women may experience the appearance of small cavities, which gradually filled with clotted blood. This cavity is called retrochorial hematoma. Currently, doctors are unable definitely to determine the exact cause of its formation.


The main feature of retrochorial hematoma – a brownish discharge. They may be accompanied by unbearable pulling pains. These sensations really concerned about a pregnant woman. While doctors note that such allocation at statement of the diagnosis of the disease – a good sign. This means that the hematoma resolves.

The main task of the physician is to prevent increase in size of the formed education. To prevent this growth of the hematoma, the patient usually prescribe medications that improve blood clotting. Often talking about such things as "did" or "menadione" - at the same time safe and effective drugs for the unborn child. It should be noted that these should be taken only as directed by your doctor. This provision in no case be self-medicate.


In addition, the physician in the treatment process retrochorial hematoma can assign pregnant women additional intake of vitamin E (in large doses). This vitamin has a positive effect on key processes in the production of hormones and promote normal pregnancy.


It should be noted that the development of retrochorial hematoma is able to raise the tone of the uterus. In these cases, the treatment of these pathologies involves the use of special antispasmodic drugs – for example, burden-PA. This drug relaxes the smooth muscle of the uterus and is absolutely harmless. With the same purpose, a pregnant woman can appoint the tincture of Valerian or Magne-B6.


The process of retrochorial hematoma treatment also includes the use of such medications for the mother, as ascorutin and folic acid.


The medication must be administered under the strict supervision of the attending physician, which individually assigns the method of application and dosage of one or the other drug drug.
Is the advice useful?
See also
Присоединяйтесь к нам
New advices