What is the danger of injury of the stomach of pregnancy

As a rule, with the onset of pregnancy, the woman becomes more cautious. Because now she is responsible for the health and safety of the unborn baby. However, to fully insure against small troubles impossible. Falling in pregnancy is considered to be quite a common cause of injury of the abdomen. But do not panic ahead of time. Should calm down and go to a doctor for assessment of your condition. 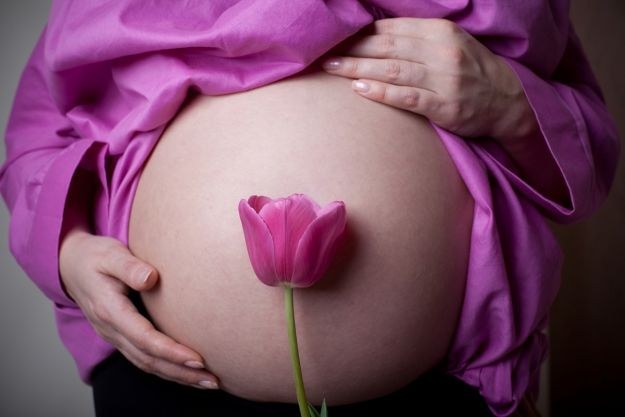 Related articles:
It should be noted that in most cases minor injuries in anticipation of the baby are not dangerous to life and health. In addition, the drop in early pregnancy is absolutely no way threatens the future of the child. The fact that the uterus with the embryo is fully located in the cavity of the pelvis of the woman, which eliminates the injury even when falling directly into the stomach. In addition, the amniotic fluid that surrounds the baby. They represent a mechanical shock absorber, protecting the fetus from adverse consequences of trauma in pregnancy.

Despite the natural protection of the child in the womb, injury to the abdomen may cause complications that can lead to quite serious consequences. This is because in the fall the uterus is experiencing a significant concussion, which can improve uterine tone and contraction, leading to miscarriage. Note that after the second trimester of pregnancy it will mean a premature delivery.

Also a strong blow in the stomach can cause damage to the chorionic villi, in consequence of which there is a risk of abortion. It should be noted that in the first trimester it can lead to the development of a retrochorial hematoma. A drop in the second trimester can induce premature detachment of the placenta.

In addition, another negative factor is the nervous shock experienced by a woman during the period of the fall. The fact that stress is considered a powerful stimulator of the direct release of hormones and biologically active substances, which increase the tone of blood vessels and the uterus. Thus, this factor can be the starting point for the emergence of adverse effects for the baby.

What are the signs of fetal injury

The main evidence indicating the occurrence of injury to the fetus include: the lack of talkany of the baby, the nausea, the presence of vaginal bleeding from the vagina, premature rupture of membranes, a feeling of cramping pain.

Expecting a kid to take care of himself and to follow some rules: wear comfortable shoes without heels; to refrain from sport and physical activity requiring balance; do not dramatically change body position to avoid dizziness; often it is advisable to relax and also possible to reduce the labor around the house.
Is the advice useful?
Подписывайтесь на наш канал