Why is the dog twitches in her sleep

If you've never even held in your home dogs, you may surprise and even scare the unusual behavior of the sleeping dog. She can twitch her limbs in her sleep and even try to bark. Why this happens and whether it is dangerous? 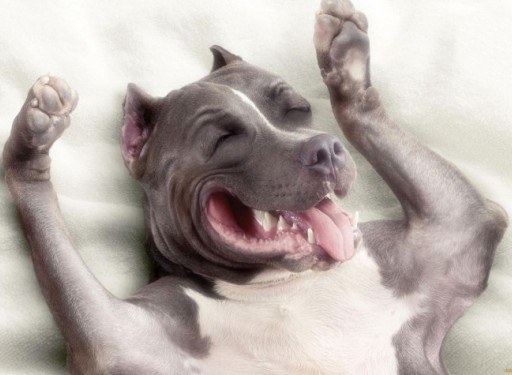 Related articles:
If your house came a puppy, then you have a lot of interesting and unexpected discoveries. There are certain regularities in the behavior of dogs that are inherent to all without exception representatives of this type. For example, every owner of a dog regardless of its breed can confidently say that his pet is sleeping very restlessly. Why is this happening? 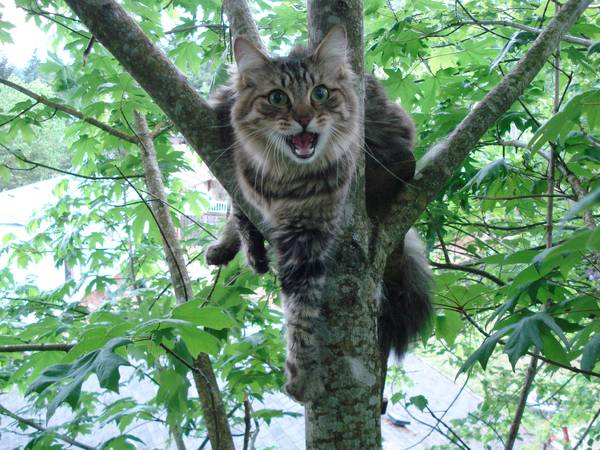 How behaves during sleep the dog?

Like humans, dogs are different phases of sleep. If in the light phase it wakes up from the slightest sound or movement, with the onset of deep or fast phase of sleep, the animal has not come out so easy to Wake up. To determine the onset of the deep sleep phase the attentive owner of the dog may be on a number of grounds. These include intensive movement of the eyeballs under the closed eyelids, twitching of the lips and whiskers of the animal, gradually changing into some semblance of swallowing movements with the aid of the jaws and tongue.

In dogs with excitable nervous system movements during sleep do not only apply to the muscles of the face. In deep sleep she begins to touch with his paws as if running somewhere; it looks very funny and kind of like represent running dogs in the old cartoons. Sometimes the dog may even whine or muffled barking without waking up. 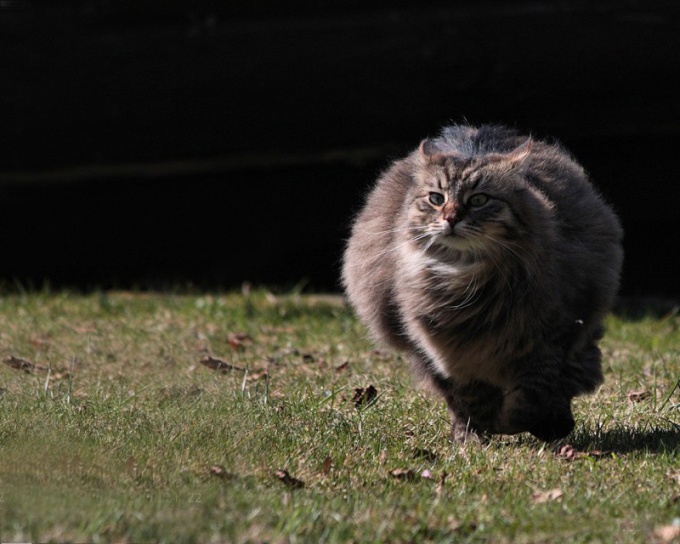 Why is the dog twitches and whines in his sleep?

Scientists who investigated the structure and function of the brain dogs, determined that these Pets see much more vivid and dynamic dream than a man. In certain parts of the brain of the animal is caused intense voltage. Its changes explain what a dog dreams that cause her to behave restlessly without waking up. 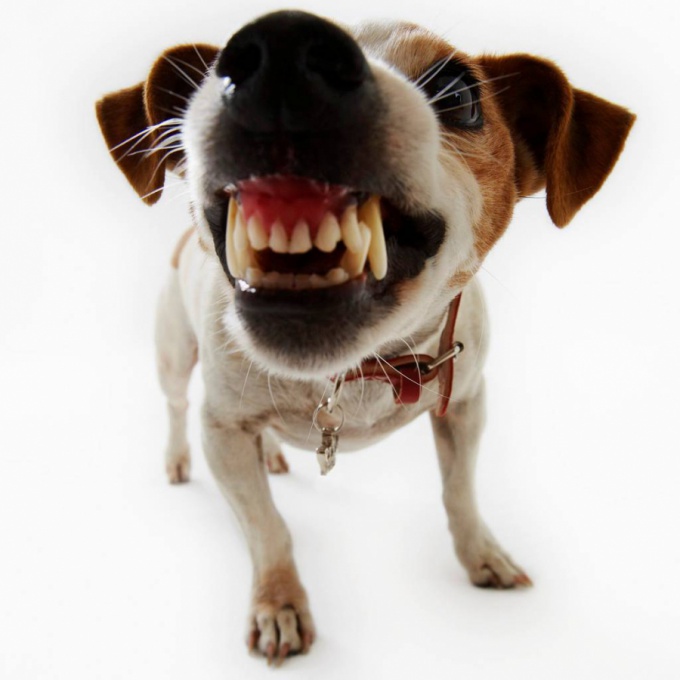 A dream of a dog differs from human not only the brightness but also the duration. People often dream long dreams similar to feature films. What a dream dog, is a few pictures, replacing each other. Here she saw a rabbit ran after it and grabbed it with my teeth; this is again followed by phase of light sleep, which, in turn, will be replaced deep. During the night the animal is replaced by several such cycles. 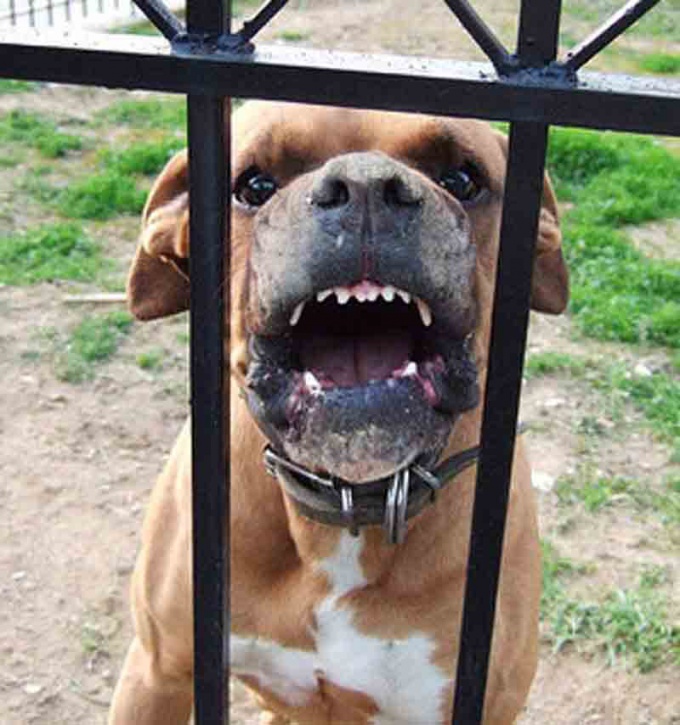 It was during the phase of deep sleep, the recovery and relaxation of the nervous system of your pet. Awakened in that moment the dog looks completely disoriented and confused, she may even growl at his master, not knowing it immediately. Try not to Wake her unnecessarily, after all, sufficient sleep is very important for the health of the animal.
Is the advice useful?
See also
Присоединяйтесь к нам
New advices