Why not a barking dog

Dogs communicate with the outside world, including, and with the help of barking. They can Express almost all the range of feelings – from anger and aggression to limitless happiness at the sight of the returning master. Some people even give birth to little dogs as "call", signaling the advent of the house and around strangers. If the dog is silent, it is considered abnormal. 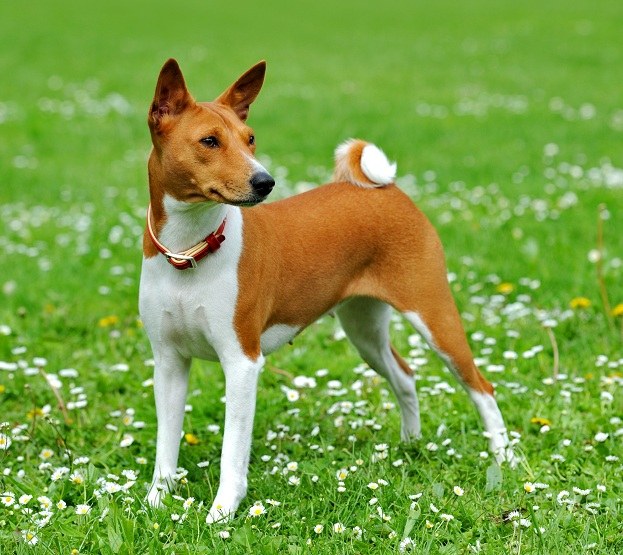 Among dogs there are undecideds 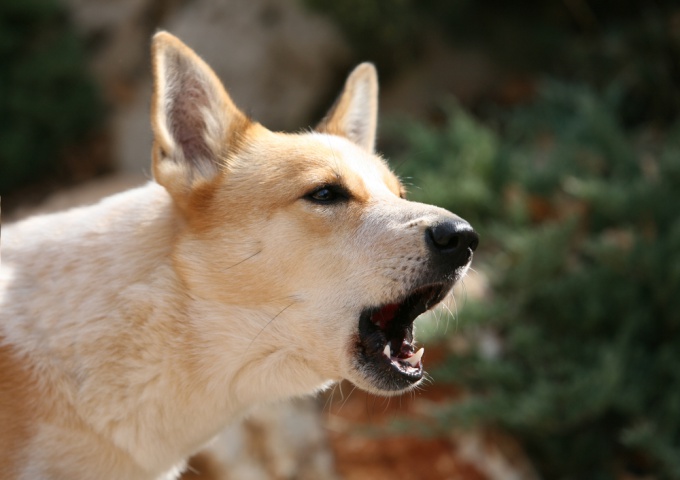 There are breeds of dogs not to bark is located. For example, a hunting dog, the African Basenji. These dogs are all unique – they not only bark, they even form legs different from other dogs - the two Central pads of the fingers have a Basenji, spliced at the base, like jackals. In addition to this breed, very rarely break on Lai English sheepdogs and greyhounds, and by sharpey's not often you hear a sound like it. If you got a puppy of an unknown breed, check out these whether it is the silent ones.

Breed-silent is not silent. Their emotions they can Express, growling, yelps, growls, and even howling.

The reason for the silence may be illness or stress 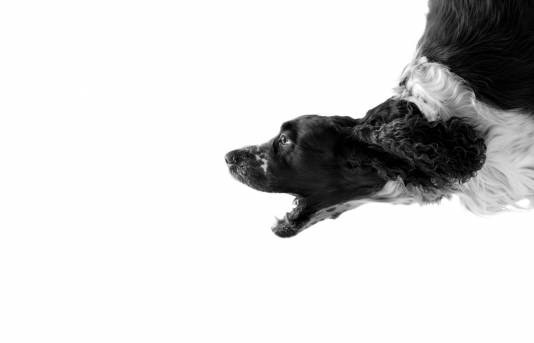 If the puppy in your home recently and constantly silent, perhaps he is still frightened by the change of scenery and is under stress from separation from mother. Watch him, if he constantly hides and moves, lowering the tail between the hind legs, he's just afraid or he's stressed.

The lack of barking may become a disease of the throat and respiratory tract and vocal cords. When the puppy is sick, he just physically can't bark. You can call the vet and consult with him, if necessary, the dog will need to see a doctor. But before that, let's see how he eats, how he swallows food – you can't see any signs of pain.

Barking can be taught 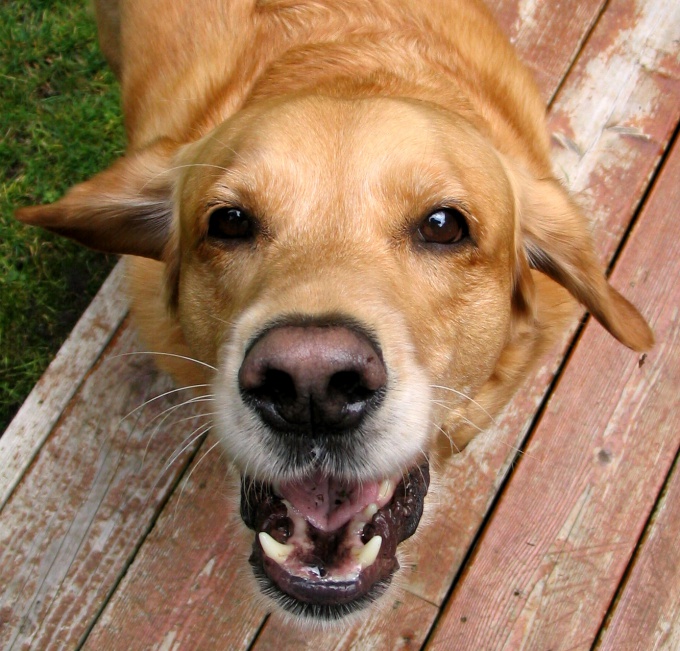 If all these reasons for the silence of the dog is excluded, you'll have to teach him to bark. Try to arouse such emotions are accompanied by all the dogs barking, for example, hyped up his game, make him attracted to her. When he starts to potentiate, encourage a delicacy, and should speak and command: "Voice", strengthening the reflex.

Teach your dog to not only work on the command "Voice", but silenced on command, especially if you live in a house where the staircases can be noisy.

In the case when the dog is able to bark, but does not use this skill during the invasion of your territory by outsiders, it will have to give training to dog training school with experienced instructors. This must be done carefully, if you want to use this dog as a guard. But if this skill you are not very important, maybe you should just wait a bit, when the puppy grows up and will start to position itself as your protector. When a dog has lost typical puppy obedience and flattery, and she will begin to bark at strangers.
Is the advice useful?
See also
Присоединяйтесь к нам
New advices