How to become a football coach

Football is one of the most popular and popularized sport in this country because in all cities and towns opened schools and organized sports clubs. 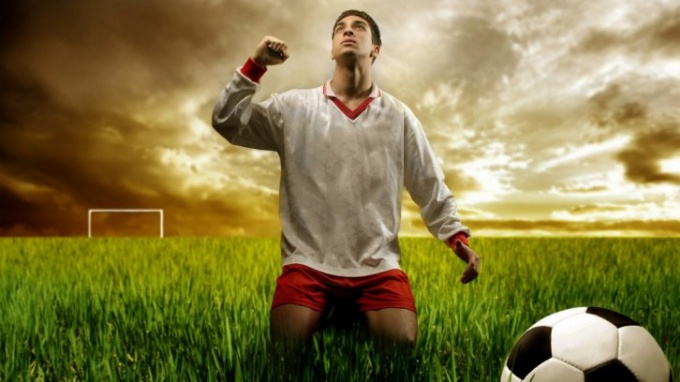 Many boys from childhood dream career, dream of becoming Champions. However, not all dreams come true and not all, for various reasons, including because of injuries. However, former athletes does not happen, they become professional coaches.

Those who set out to become a coach of a high professional level, you must know that it is necessary to have specialized higher education. Have a lot to learn and constantly improve knowledge of only the basics of football Affairs will surely prove insufficient to build a coaching career. Football coach must combine the ability to play good football, and most importantly – be a good strategist, foreseeing and calculates the situation on the field.

In Russia there are three University football in which the football team operated in Moscow, St. Petersburg and Volgograd. There and in other cities schools that have football and hockey Department, which will allow you to become a coach. However, their end will only result in children's and youth sports school and will receive a small salary.

According to statistics, at present, 60% of teachers working in children's and youth sports schools, does not have any special education.

And only after all these steps you should think about the license "Pro", which gives the right to teach in the Premier League. Work experience to qualify for this license must be at least 7 years. Internships for obtaining the license "Pro" are held in foreign stadiums. Today in Russia 58 coaches have such a license. I must say that its confirmation is required every three years.

Recently introduced, the age limit of citizens under 30 years of age in the coaches do not take. In addition, current athletes, professional trainers, too.