How to circumcise an adult

About circumcision many legends and disputes, even the luminaries of medicine can not definitely answer the question "Should we circumcise?". For babies, the decision about circumcision parents make, but a man needs to think himself. 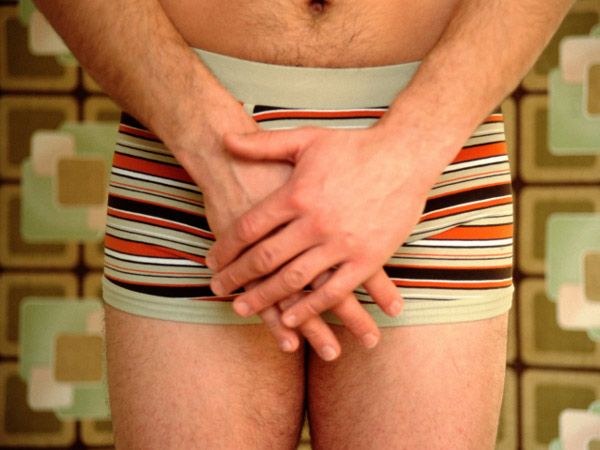 Circumcision, or circumsize is surgery to remove the foreskin in men. To conduct such an operation is possible at any age. Most men undergoing the procedure are bearers of cultural and religious ideas in which circumcision has a special place. So, the Jews of such an operation is applied to all boys on the eighth day after birth, and Muslims are operated at the age of thirteen (though many are in a hurry to do it early before the child started school).

Originally circumcision was carrying a special meaning — it's a ritual of initiation, i.e., initiation of a boy into a man. The ritual implication procedures for a long time already in the past, now it is performed as an immutable tradition.

In the middle of the last century, scientists have concluded that circumcision is able to prevent malignant neoplasms of genital organs in men and women. This is because in the leathery fold foreskin accumulates smegma. A failure to comply with hygiene smegma becomes a breeding ground for bacteria. And this stagnant smegma is a damaging factor: it can cause cancer of the foreskin in men, and cervical cancer in women. Although these cancers are extremely rare, so preventive surgery is not.

How is it performed

Before the actual surgery, a doctor discusses the type of circuital: full, with complete excision and removal of the foreskin, or partial, when in the quiescent state, the glans is slightly covered by the foreskin. Both operations do and for medical reasons, and for aesthetic reasons.

After processing the antiseptic surgeon special medical marker marks the border of the prepuce, which will be held on excision.

In some cases the foreskin prihvatyvaya clamps, is pulled and the doctor performs the excision of the marked borders with the subsequent removal of tissues. This method is faster, but organized scar may turn out not too aesthetic.

Another method of operation is that the surgeon made two incisions: on the inner leaf of the foreskin and on the outer. Remaining in between area of the skin is removed. After that both sheets are sewn together.

After surgery on the wound sutures are often absorbable sutures that do not require removal. Next, the wound surface is closed aseptic bandage.

Within 10-14 days the patient should go for the dressing and observe a special regime. Eliminates heavy physical work, not to wear tight underwear and tight pants and jeans. But the sexual activity is excluded for 4-5 weeks.

Circumcision in adulthood or not, it's only you. But if you dare, take responsibility for the choice of doctor and medical institution, where it will undergo the operation.
Is the advice useful?
See also
Присоединяйтесь к нам
New advices